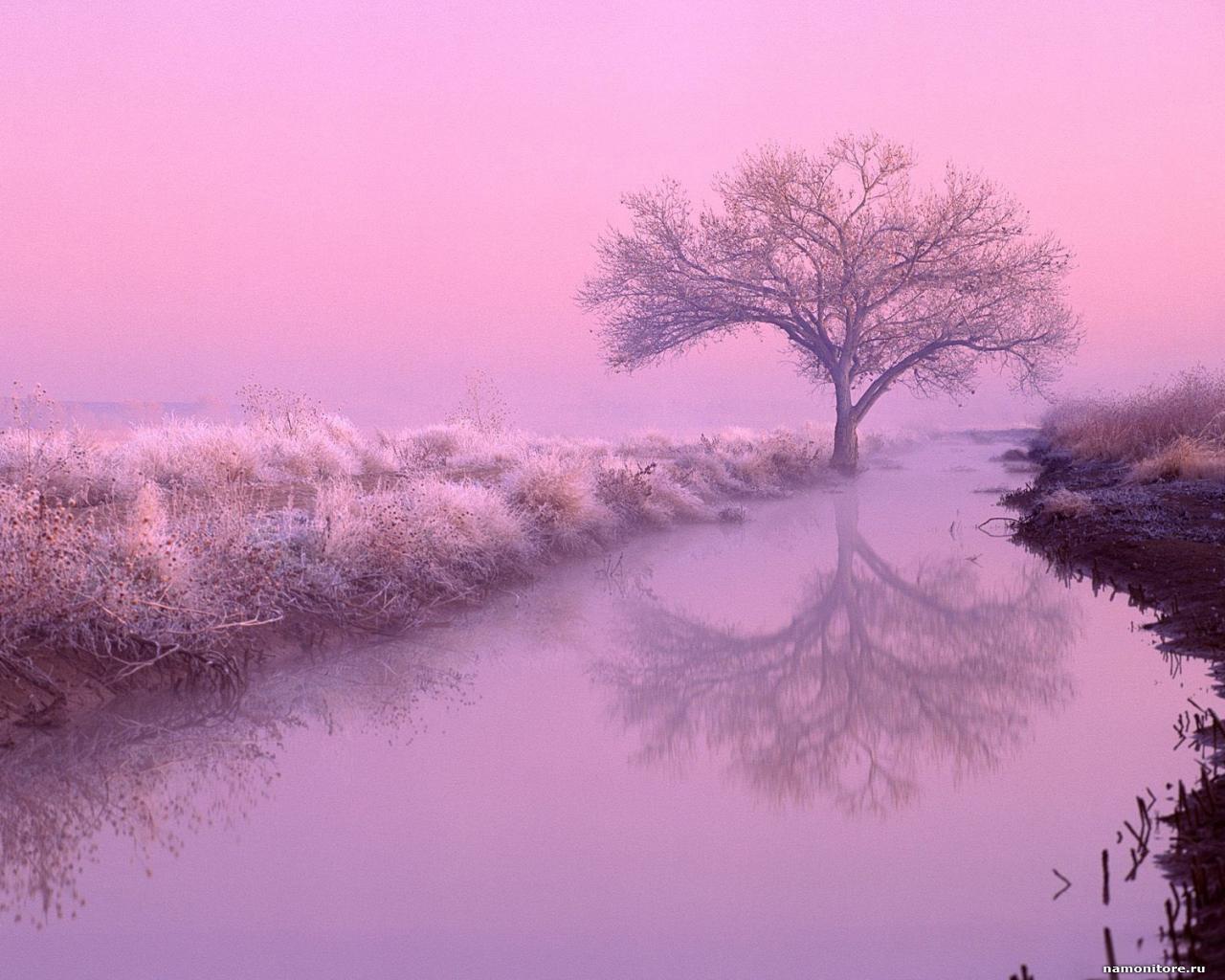 Welcome to my world.  I want to tell you about my little former wanna-be area. I think it is interesting, but maybe the rest of you won’t. We’ll see.

My former senior director has had an interesting career with MK. I think we are going on about 15 years or so. At one point there were 7 first line and 3 second line and a couple of third lines added in. We got sparkly pins with the wanna- be area name for $28/pin. We were well on the way to an area of our own, and we were pumped.

And then we weren’t. Recruiting stopped. DIQ’s couldn’t make it. We, as directors, started complaining about the cost of the quarterly banquets and fall retreats and were branded as malcontents who “didn’t get it.” Directors started “stepping down” which meant they had missed more than 2 months of the required $4K production each month. We told ourselves they weren’t really working their businesses, and we pitied them.

We brought in “faux” consultants by the boatload. If we needed a newbie to meet a goal and there wasn’t one in sight, we reactivated terminated consultants and sometimes we even asked them first. In my extended “area,” one of the directors brought in 10 consultants at $600 each so she could finish her 3rd or 4th car. The starter kits were changed the next month. You are reading that correctly. $6,000 of that was really personal production, but was not recorded as such, to drive a free Mary Kay car. Did Mary Kay corporate wonder why 10 people came in with no section 2 orders? Apparently not.

Oh, and the expired credit card number. I didn’t use it, I was too paranoid, and still had room on my cards anyway, but that’s a favorite tool. When the card is rejected at the end of the month, the director gets a couple of days to “fix” the order, depending on how much room is on her card, or if she can get financing for a newbie.

And then there’s “Mary.” Mary has been in almost every unit in this group at one time or another. And lo and behold, she showed up in a unit THIS June for a director who needed a little more production and car credit in her requalification quarter. I thought we were unique in our ability to work the system. Silly me, these abuses are rampant throughout Mary Kay. Corporate doesn’t care about that. It’s all about the money. What’s the phrase? By hook or by crook?

Back to the area. We rallied again, and were going to make it work. We had challenges upon challenges; unit recruiting, personal recruiting, production, numbers of unit and personal interviews. We warm chatted, we attended Bible studies, we attended out of town nsd events, we changed our meetings, we changed the meetings again, we met together as a group, we went back to individual unit meetings, we had guest speakers, we bought books and cd’s and did study groups and completed assignments, and were issued more challenges and cancelled retreats and banquets and finally, we tried something new that was less expensive.

At the same time, more directors were “stepping down” and we were still pitying them. If they had only worked harder, or believed, or stepped up to the plate, or went around obstacles or raised their deserve level.

And then I found Pink Truth, which was Mary Kay Sucks, at that time. By then, we were down to 4 first line, one second line, and one third line. I become the token negative one of the group. I had always been considered that in a way, but it was more obvious now.

I was warned repeatedly about the negative website, but I couldn’t tear myself away. I remember being so paranoid that I changed my sign in name daily because I couldn’t remember what name I had used the day before. I also remember attending my last director meeting wearing jeans, Bare Mineral make-up, L’Oreal lipstick, Cover Girl eye shadow, and Perry Ellis 360° perfume. I was told I looked great.

I did all the things that everybody else has done, or is doing, when they finally figure this Mary Kay thing out. Quit attending events, direct people to Pink Truth, quit recruiting, quit ordering, lose the car, lose the unit and all that entails, send back my product and quit MK altogether. It was incredibly liberating and painful.

There is so much guilt associated with being a “former” director. It’s taken some time to learn to forgive myself, and to forgive those who perpetuated the myth that is Mary Kay. I was given some horrible advice, and I took it. I made horrendous long-lasting financial decisions. I have watched my former BFF’s engage in behaviors that are morally reprehensible. I engaged in some of them myself.

I told myself that it would all work out in the end. It didn’t and it won’t. I questioned my belief in God, because I no longer believed in Mary Kay, and for a time, they almost became the same in my mind. The religious abuse rampant in Mary Kay is so destructive for so many, and I never understood how this was allowed to continue.

Directors, please listen. Congratulations to you if you didn’t go to seminar! It’s a great step towards getting out. All of the events are designed to keep you fogged, to keep you believing, to keep you from questioning, to keep you in the company. You will NOT make nsd if you have any integrity left. You are not making any money and we all know it. You know it, too. Your car is not free. Look up the normal lease costs and see what the fleet costs are in MK.

Look at your expenses. Look at your income. Look at your workload. Remember hearing that you really couldn’t deduct the car expenses when you had a car from MK? Have you checked the gas prices lately? How about the cost of the director suit? Are you working 60 to 80 hours a week and treading water? Most of us were too. Remember that Mary Kay herself said that the front door was open as people were leaving through the back door? The phrase about trying to fill a bathtub with the drain open? You are in a cult, you really are… Think for yourself, just this once.

By the way, as of today, my former exec. senior is down to 2 first line.