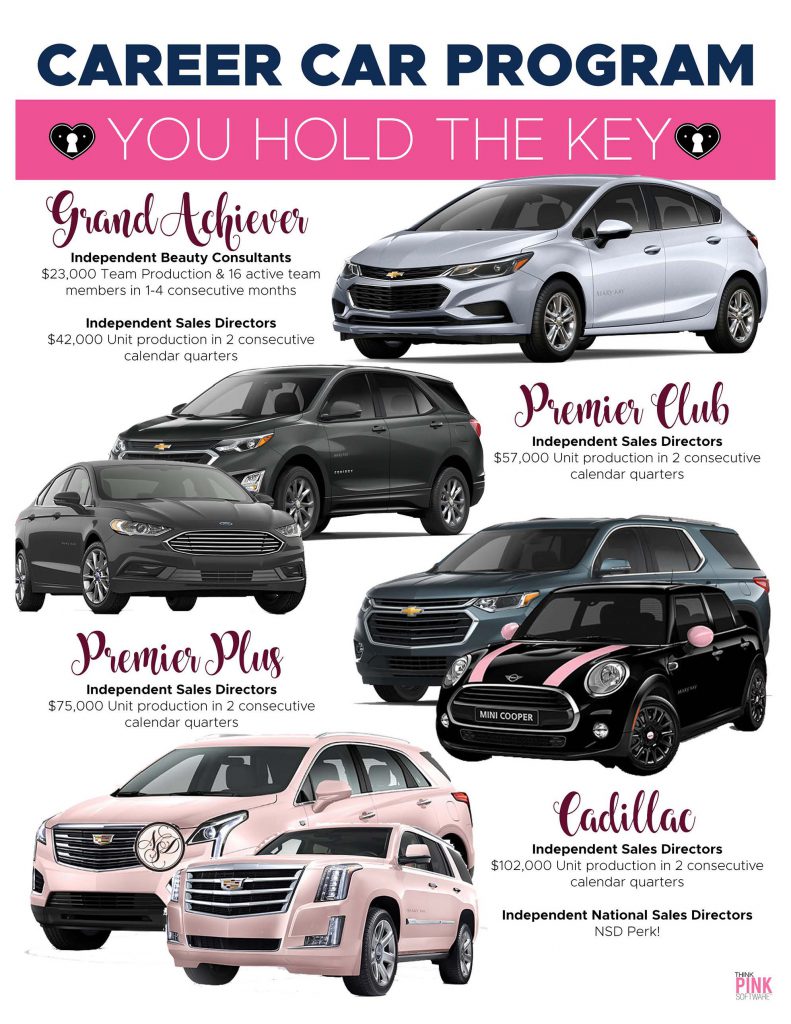 My wife was a generous, beautiful, hardworking registered nurse when she joined Mary Kay about three years ago. We lived frugally but happily with two small children as I worked as a medical resident. Her sister called one day to ask a favor: “would you listen to a five minute call and tell me what you think? You’d be helping me SOOOO much.”  She would win a special prize necklace of ‘real pearls’ if she could just convince X number of ladies to listen to this call.

Well the “opportunity” sounded interesting to her (with all the false promises of ‘unlimited income’, ‘you can help your husband retire and support the family on your own’ and ‘MK is the company with the most women making over $100k in America” etc). She asked me about it while the director waited on the phone. I said, “shouldn’t we look into it first?”. She waited a day and signed the contract and purchased the starter kit the next day while I was at work, justifying it with the worn out MK excuses: “It’s only $100” and “I don’t even have to sell it, I could just use it all for personal use”  (another MK line they use all the time: “It’s better to ask forgiveness than permission”).

Things just got worse from there. Immediately after signing the contract, the director calls and gives her very hard sell to place a wholesale order for inventory. “You can’t sell anything if you don’t have it. You’ll be shooting yourself in the foot. Don’t you want to be successful?”.  Again, I say I’m not really comfortable with that, and again she caves to the sales director’s pressure and puts it on her new MK Visa. “It’s only $600, the lowest amount, and I’ll have it paid off in no time.”

The poor decision making and deceit just got worse and worse the deeper she got into the pink fog – she spent thousands on DVDs, events, travel, clothes, shoes, and of course, INVENTORY. She loved chasing the little prizes for recruiting X people or ordering X wholesale. Costume jewelry showed up in the mail regularly, in pink envelopes.

She lied to me repeatedly about the Mary Kay debt, which now (as far as I know) stands at about $20,000. (She has lied about it multiple times, only increasing the stated

She spends countless hours on training calls, recruiting calls, making postcards, mass texting all her female contacts, warm chatting everyone she sees, meetings, seminars, trips, and other uncompensated activities, but claims she works 5 hours a weeks and tells her I story like MK replaced her nursing income. In reality, she went from $60,000 per year as an RN to $9,000 last year after expenses, her first full year as a director. Almost all of that MK income went to servicing her debt. She did contribute maybe $2,000 over the whole year to the family’s living expenses.

Worse than the financial issues is the Pink Fog. It warps everything she thinks and says. Every friend, family member, new acquaintance, or passerby on the street is a potential customer or recruit. She projects an image of an independent woman, a small business owner, making tons by barely working and getting to stay at home with the kids. In reality she has $20k rotting on the shelf, is trapped in debt slavery, is constantly trying to recruit to make up for dropouts on her team (well over 50% of people who join never do anything or drop out shortly).