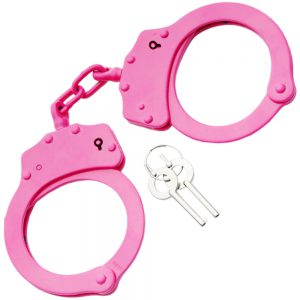 Pink Truth Critics and other pro-MLM zealots often cite the “legality” of MLM in support of their arguments. But it’s legal! If there was anything wrong with it, our government would have shut them down! There is a difference between illegal pyramid schemes and MLM, which is legal!

There is a lot riding on this legality claim. If MLM is legal, then success in Mary Kay  is all due to hard work and following the system, just like legal businesses. Failure in MLM is therefore just a normal part of business, where there are market forces at work, or (more likely) the fault of those who lose. (They didn’t work hard enough, didn’t follow the system, quit too soon, etc.)

So we could argue about whether or not there are laws that make MLM illegal. Our government simply doesn’t protect consumers against MLM and chooses to not take legal action against these companies. They operate with almost no oversight.