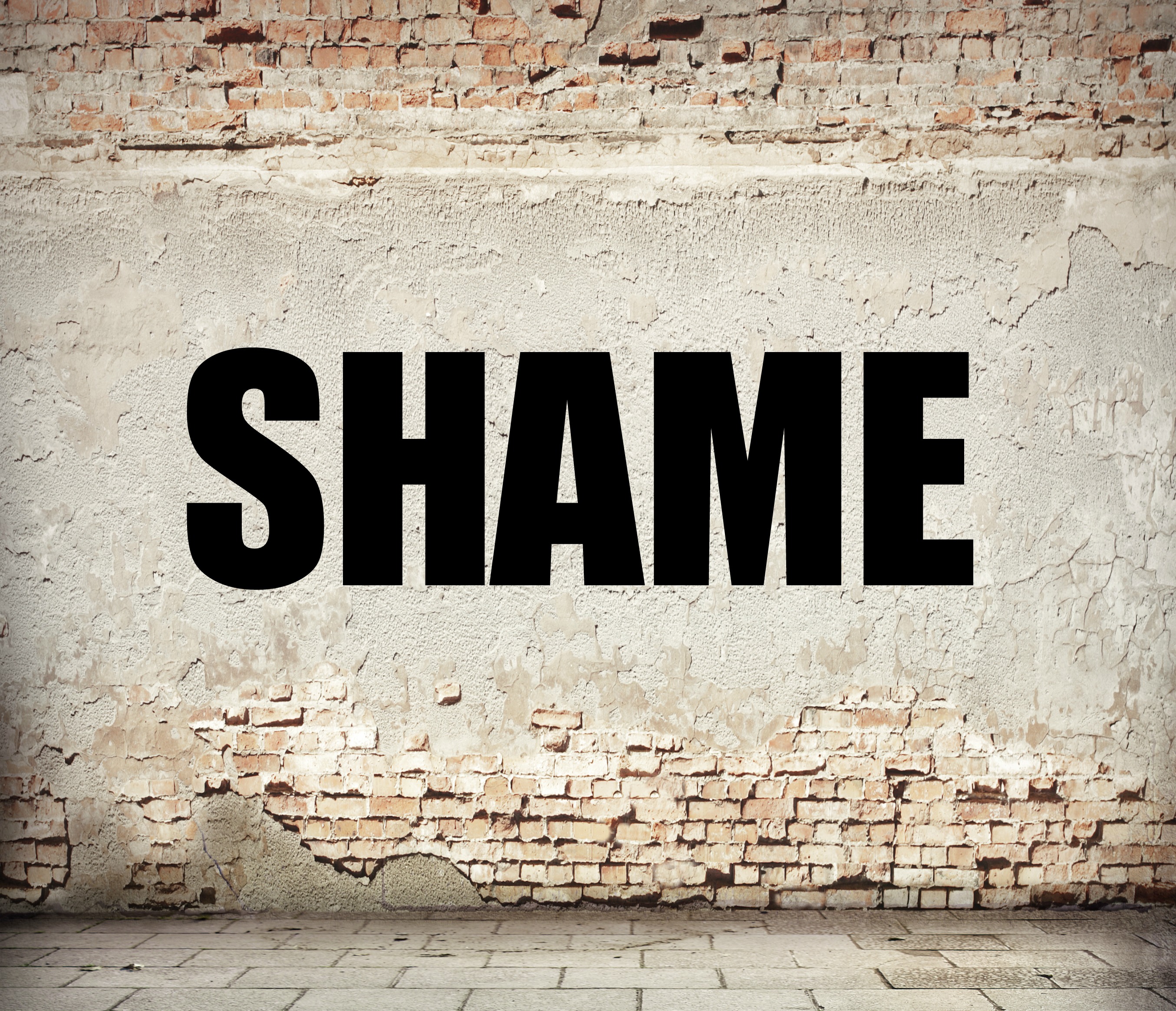 BUT I CAN’T GET OUT. The practically supernatural deception that keeps you repeating your mistakes and locked in fear.

In my opinion, we have been seduced by a power bigger than we can even imagine. And in order to prevent it from happening again, and to hopefully help in the de-fogging process, a walk down memory lane might offer some clarity.

When we first walked through the doors of a Mary Kay event, we felt the awkward environment… didn’t we? We felt the possibility of being pressed into or cornered into making a decision to join. But the environment was so benign it seemed. So harmless. Girls just wanna have fun. These women already knew how to do something. They acted like they would continue on whether we wanted to join or not. These women had it mapped out. The way was clear. All we had to do was follow. All we had to do was follow.

Some of us are born rugged individualists. We rejected the compliance required to do it “the Mary Kay way,” but the results were what we wanted. Rugged Individualists usually want to be in charge. We had to shut down our normal discernment and analysis to continue up the career path because, “Analysis is paralysis” we were told. Do not THINK about your MK business – just “DO.”

We figured out early that recruiting created more activity than skin care classes. Nine times out of ten we hated booking the class but loved holding them. Center stage for us! When we had to start pretending that we had better results that we actually did, we ignored the twinge of conscience for the lie we told. (In your own personal business, who will actually find out if you did something or you didn’t? It’s more motivational to tell the impacting story- than the truth.) After all anything is possible, and every director you ever saw said exactly the same things.

We recognized that we were getting credit for sales and being accepted by the Big Girl directors by achieving accolades at star events and moving up the career path. We wanted the sweaters, the jumpsuits, the T-shirts that made us a part of the gang. We wanted to belong. Since following along is built into our wiring, following along it will be! The first time the directors gossiped about each other, our image was shattered. We had them high on the pedestal and knew they didn’t do any of that stuff. When a director quit, her reputation was tarnished. We would never want that in a million years – especially not after having worked so hard to get “in” the club.

Some of us are born naive. We first wondered why we were listed in the top ten in our unit after one month in, because our wholesale order was doubled as if we actually sold it. It didn’t matter really… and actually it was kind of nice to be at the top. We wondered why, though, long time consultants were so far down. We saw that the director said one thing about weekly sales averages, but nobody in the Unit stood up very much for $500 weeks. Many times, when she called out for a $300 week in sales, nobody was standing. Then there were all these people listed in the newsletter that you never saw, met, or heard from. You were told they were in different parts of the country. Then you saw recruits under your director’s name, who never came to meeting. Over and over you saw the strange scenarios that didn’t square with what you were told. Being naive, you are probably a loyal person… a trusting person. All kinds of buzzers were going off and you ignored them. Surely your director would not do anything underhanded or false. Every training class told you to listen to your director. She knew more. She knew how. Trust her. Follow her.

Some of us were wired for critical thinking. Right off the bat, we did the math. Sometimes our pathetic little units were embarrassing. We didn’t want to bring guests and have them think we had 6 unit members. We saw the big paychecks of the nationals and couldn’t help but realize how limited our own director was. We knew we could do a better job. All the antics were just silly. This career apparently had a big payout at the end of the journey and it was worth pursuing, even if it was frustrating trying to get answers and information on how to really do things. Somebody had to know “how to.” The best plan would be to head for director yourself and get out of “what’s her fluff’s” unit.

How could so many personalities arrive at the same conclusion to the journey? Mary Kay’s entire power over us is a deep-seated desire to have a way mapped out, in which all we have to do is follow. For every personality, for every level of ability, the discomfort and insecurity of uncertainty is what we fight against. We want to control the odds. We want to know our outcomes. Following the Lead Sheep who appear to have what we want is a powerful pull that requires us to relax in a kind of self denial, placing all trust into whoever is shepherding. When the shepherd dresses up like The Shepherd of our Souls, or claims to at least be honoring HIM, the deception is all the more sweet. The message to follow whatever your director says, she’s leading you where you want to go, is a comfort and deception not foreign to this world.

By making you dissatisfied with the life you have, dangling the trinkets of wealth, prestige and importance, deluding you into thinking you were building something independent and strong with Godly principles, while also causing you to omit details, lie or hide your activity from significant family members, and having to face the fact that 99% of it was fraud, is a humiliation that the average sheep can not handle. You are devastated.

You have been controlled by shame. You to hide in shame, embarrassed by your past decisions, endlessly trying to get yourself out of the spot you are in, so no one can find out you weren’t entirely honest. You are trapped. You fear. But now, you know too much to continue to follow the counterfeit. You are being drawn back to Pink Truth because the truth is resonating in your heart. The problem becomes can you stop following the illusion of security, station and importance, for the unknowns?