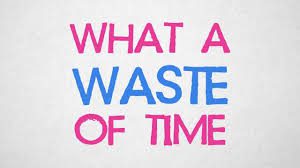 Mary Kay consultant Tiffany Underwood wants us to know how misguided we are at Pink Truth. She gave this response to one of our Friday funnies posts from a Pink Truth critic.