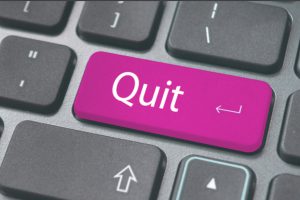 I just wanted to tell you that I wish I would have listened to Pink Truth before! I joined MK when I was 22 and was totally sucked in to the “easy lifestyle” they all appeared to have.

After winning a car and becoming a director, I could not take being manipulated and told what to do for another minute.

Quitting Mary Kay was the most traumatic experience of my life! I was talked down to because I wanted a career in my field (art history) instead of living the “glamorous” Mary Kay lifestyle. The part that pisses me off the most is they (the directors in my area) genuinely believe that my life is sad and pathetic because I don’t flaunt my money like they do.

I’ve done a lot of terribly dumb things in my 25 years, but this is the one I regret the most. Thank you for having this site… Too bad I was told not to look at it because of the “negative energy” and that you were just someone that was bitter and unsuccessful in MK.

Wow, what a cult.