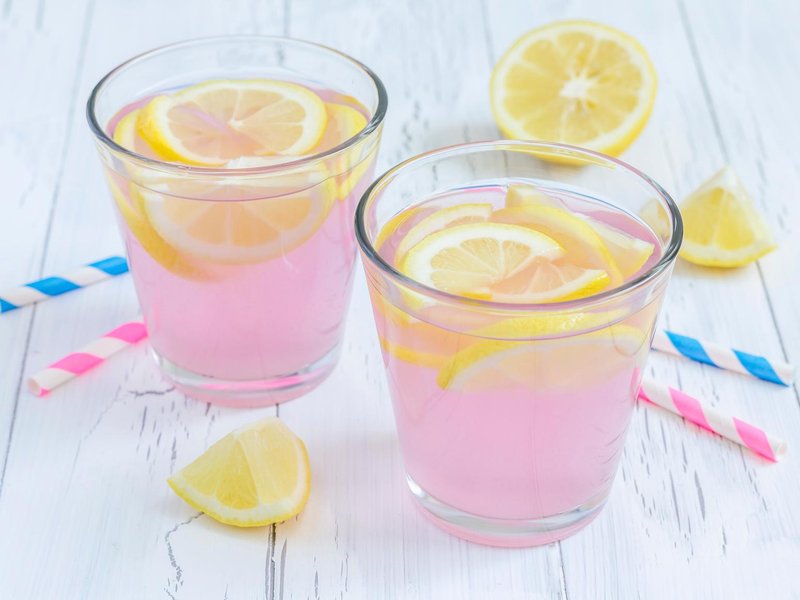 As much as we can be very angry and disgusted with Mary Kay for any number of legitimate reasons, if we’re honest with ourselves, our experience in the pink bubble wasn’t 100% bad.

I wanted to highlight some of the positives I got out of my years in the business in the hopes that you’ll be able to look at your own experience and extract some good out of it. Trust me, you’ll feel a lot better about Mary Kay when you can see that it was part of a journey that made you a better person.

I became more outgoing and confident in public. Prior to Mary Kay, I was shy and was terrified to speak in front of others. I never wanted to go anywhere where I had to meet new people, and I was awkward any time I had to give a presentation or speak in front of a group. Mary Kay taught me how to start a conversation with someone else and keep it going by engaging the other person in talking about him or herself. My many years in directorship trained me to think on my feet in front of other women and give presentations that others were excited to hear.

I developed a more positive attitude. When I joined Mary Kay, I was negative, sarcastic and just generally unpleasant to be around. In the beginning, it was extremely difficult for me to project a positive attitude, because it just was not my nature. But as the years went by, I discovered the wisdom that “you attract more flies with honey than you do with vinegar.”

My positive and upbeat attitude gradually became natural and got me farther than my previous disposition ever would have. I became a generally much happier person by looking for the positives in any given situation instead of dwelling on the negatives. Without my MK training, I am convinced I would never have been able to turn that part of my personality around.

I learned to better deal with different personality types. Well, I’m pretty much a “D” personality – domineering, take charge and convinced that it should be my way or the highway. I was forced to deal with all different personality types in my unit and see the value in each one. I had to stretch and develop patience and tolerance for women who saw the world completely differently than I do. Eventually I came to appreciate each of their perspectives and value them for who they were.

I developed patience and persistence. I was naturally very impatient when I began Mary Kay, but I quickly learned that impatience did not help me build my business, especially when I was going through DIQ and was in directorship. I know that they always say, “Fast is good and slow is impossible.”

But when it came to pressuring women to become consultants, I found that if I took my time and “layered” them, I had more chance of success. (Of course now I wish I hadn’t brought anyone into this business, but at the time I thought I was doing the right thing.) Now if I don’t get an instant result in whatever I’m doing, I know that it’s not the end of the world, and that if I keep plugging away, I’ll eventually have a better outcome.

I learned how to give a good compliment. I know this sounds a little silly, but I was not in the habit of complimenting others before I received “warm stalking” training with Mary Kay. It taught me to be observant and pick up on little clues from women about what might make them feel special. One of the most fun things about being out of the pink bubble is giving random compliments to people just to be nice. I really love picking out something about someone else and letting her know I notice and appreciate it.

I learned to make others feel important. What a powerful life lesson! There is such value in giving recognition and appreciation to someone else. I also learned that the world does not revolve around me, and that sharing the spotlight with others is much more fulfilling. I’m so glad Mary Kay taught me to find whatever is unique and valuable about others and give it attention and recognition.

I discovered the power of praising someone to success. This has been an especially good lesson for me with my children. There is a world of difference in someone’s reaction and performance when you find something to praise rather than something to criticize. I apply this to other people that I interact with also. I’m always the first with a “good for YOU!” or “that’s fantastic – you’re doing great!” when someone does something right. I’ve been told that people like to work with me because I find things to get excited about instead of dwelling on what might have gone wrong.

I got a lot cuter. Say what you will about wearing makeup and having a dress code, but I really needed it! Before Mary Kay, I had NO clue about how to pull myself together to look appealing. I look so much better with makeup, a good haircut and cute clothes, and outside of Mary Kay, I don’t know how I would have gotten that kind of advice, short of being on a TV makeover show. And because I know I look good, I feel good and have more confidence.

Any of you who have read any of my previous posts know that I am NOT a kaybot, and I do not defend the company. But I believe God had/has you in Mary Kay for a purpose, and can make good come out of bad circumstance. Try to reflect on them as I toast you all with a glass of pink lemonade!