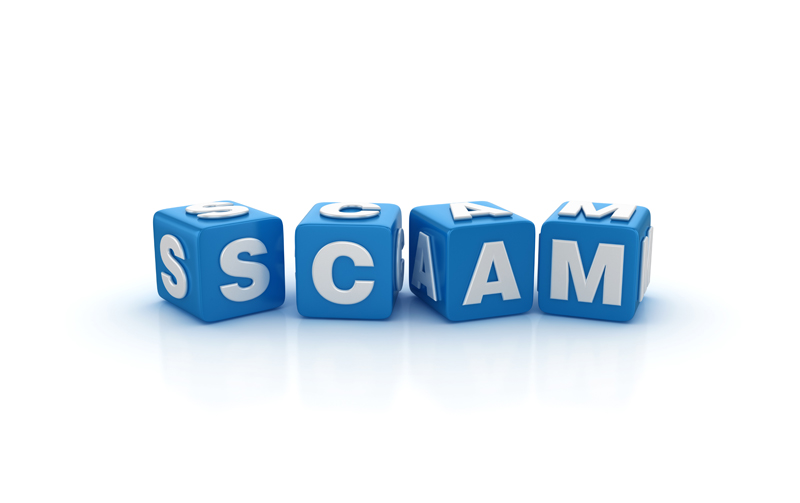 This story was sent in by a woman who signed up for Mary Kay and then quit, all in the same week.

It was a funny thing how it all happened, I mean “becoming” a Mary Kay Consultant. (I might add it all happened in the course of one week that I was in and out of it!)

It was a fast, unexpected whirlwind of “you are fabulous” and “fantastic” all smiles “coffee meeting” that I met with a Mary Kay lady/friend, and I thought “Why not, what could it hurt to do a little business on the side?”. Plus I had met her previously at a facial party and had a pretty nice time and everyone else seemed to purchase lots of product.

She told me that I could do it at my own pace, just as long as I did $200 in 6 months. I figured I could sell $33 of stuff each month and probably more since she thought I was “fabulous”:) I have a full time job, but I thought maybe one of these days when I have a family I could do more MK at home.

But fortunately there were a series of red flag warnings that I encountered:

Anyway, after about an hour or so I signed contract and then she asked me what I was the most excited about being a new consultant. Right off the bat, I thought that is a weird question. Mostly because I didn’t really feel excited. Plus she sounded kind of rehearsed. Later I would find out she was using a script. But I answered her with something sort of made up like “I am excited to show my mom all the products.” What a lame answer to a lame question! So then I went home and didn’t think much about it.

Second Red Flag: Have to wear a skirt

She called the next day and said she was sending me the “starting a new business” packet, and that I should go to a meeting with her, and that I needed to wear a skirt at the meeting to look professional. I thought to myself I work in a professional office and I wear dressy pants, what is so wrong with wearing beautiful dressy pants?

The next day she gave me a packet/folder to read on how to start my new business. So I took it home and eagerly opened it expecting to find out all about the products how they are made and how to show women how to use the products, but instead it had a fact sheet on what to say to different types of potential new consultants. Nothing about customers though!.

I kept looking for any information about what number to call to order something for a customer of mine. I just kept finding more information on how to get more consultants. So something was very fishy to me.. VERY Fishy!!!

Why was there so much info on how to get new consultants? I thought that I was going to sell to customers! Then I realized that I had made a huge mistake, because there was this inventory package sheet of various prices starting at $600 all the way up to $7,000!!! What!!! I was quickly learning that I had to buy inventory (which was not explained to me during our “fantastic coffee” meeting) It was sinking in that I had to buy a package, but I only wanted to sell the minimum $225. I was outraged!

I felt like a fool. I should have asked more questions, I thought that I was just going to call a 1-800 number to order a few items.

There were too many red flags for me at this point. Then I typed “Mary Kay cult” into Google search. And lo and behold what did I find but many topics on this subject of Mary Kay cult.. and my eyes were opened.

I quickly read over some of the stories from previous MK directors and I only needed to read a dozen or so to be convinced that MK was bad news.

And I quickly sent back my “starter kit” and thought how odd it was that the side of the box said “making dreams come true.”

I was pleased to find out that when you send your product back, then you are no longer able to be involved with MK, so I felt like I had just said to my MK lady “checkmate” and had won the game of chess, because she could no longer maneuver her cult-like scripts to corner me into anything.

I hope that my story will help anyone who is wondering about MK. Please take the time to research all the facts. You can find them on Pink Truth.