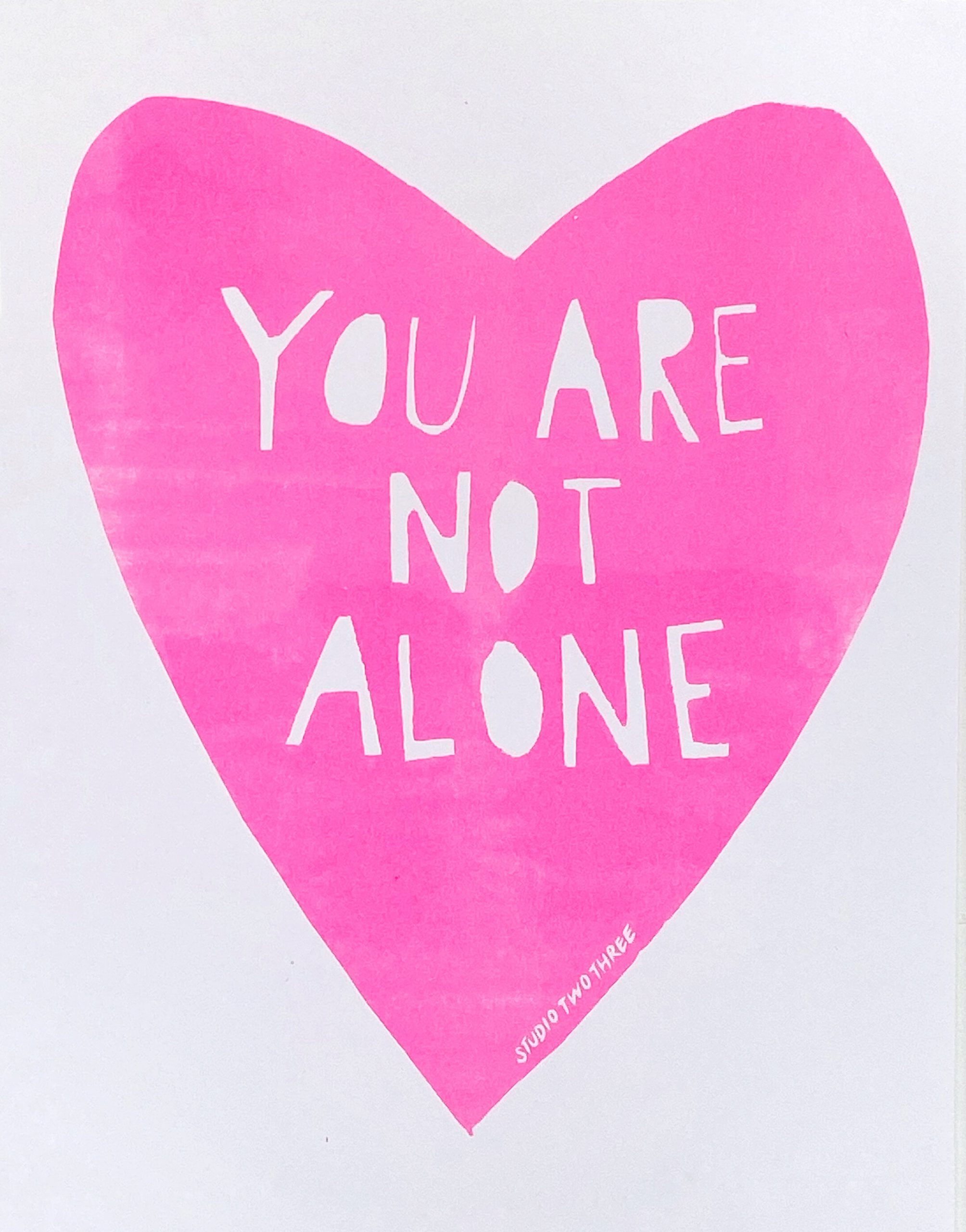 This comment was left on an article and deserved to be highlighted as its own post. We know many Mary Kay consultants visit Pink Truth over and over again. If they’re happy in MK, why do they keep reading?

To those of you who read and don’t post, please really think about why you’re here. Obviously it’s not to spew hatred towards this community, so why are you here?

For me, initially, I was just a curious red jacket. What on earth could anyone have to say negative about Mary Kay? An abusive director? Wow that sucks, glad mine’s not like that; I guess I don’t need to worry.

Maybe a few months pass and you return to look again. Why? For me, we had an adoptee who was a faux queen of sales. Basically she could claim whatever number of sales/parties she needed to ‘win that week’ and my director was none the wiser, though everyone was deeply suspicious. This consultant would stand during the hype of “stand up if you sold $100 this week. Stay standing if you sold $200, $300? $400?!” She’d just wait until she was the last one, every single week. She was a walking red flag. I knew she was lying, but what could I do? Why should I care? Hmm, pink truth talks about how we don’t truly track sales… interesting. Well back into the fog, maybe I’ll be back.

A year later, I’m broke. I want to go back to school, and I’ve grown embarrassed of the MK window decal on my car. I bought the most expensive one. It looked great when my car was newer, but now my car is old and in need of heavy servicing that I really can’t afford. I’m ashamed to represent MK in such an embarrassing car, so I remove it.

I’m feeling guilty about the tiny bit of relief I feel. The relief of not having to keep up with that part of the facade. Now, no one will know I’m in MK unless I tell them. So if I look as broke as I am, it’s okay. I don’t have a sticker saying “I’m rich” on my car.

I return to pink truth, and they’re talking about the ugly side of fall retreat, career conference, and seminar. I feel more relief. I’m not the only one feeling completely overwhelmed about scraping up the money to go.

I get the second job, and see two $25 charges on my pro pay account for not keeping my account active. I’m furious, and I cancel it. I realize the security I’m feeling having a job with steady pay and it terrifies me. Am I giving up, dreaming small!? Walking away from the career of a lifetime?

Then my sister places a $115 order. Perfect, extra cash! Oh but, I’m not active. I’m due for another activating order. That’s okay, I need stuff anyways. But now I’m spending money after receiving an order, and that just doesn’t feel right. Back to pink truth. Ah, not alone again. It’s difficult to turn a profit with only 50% margins. Those are actually quite low, and shipping, gifts, discounts, gas and time all eat into that profit.

Hmm, maybe I should quit. I do, and I’m flooded with relief along with some really uncomfortable confrontation of debt. Some rehabilitation on being a genuine person, and establishing friendships that don’t have an alternate agenda of party holding/introduction to more people who might have parties.

I give my customers my director’s number, but surprisingly they don’t really reorder. Most of them didn’t actually love the products, they were just trying to support me. I feel a bit embarrassed, but relieved that my director won’t know how little people actually ordered from me. I start trying new products, and they’re better than MK. I learn more from Skincare with Hyram than I ever learned in MK. I realize how little I really knew, and I considered myself a great consultant.

I start a career, and I have benefits. I’m never expected to share a hotel room, my meals are paid for, and I don’t pay for training. I pay off my credit card.