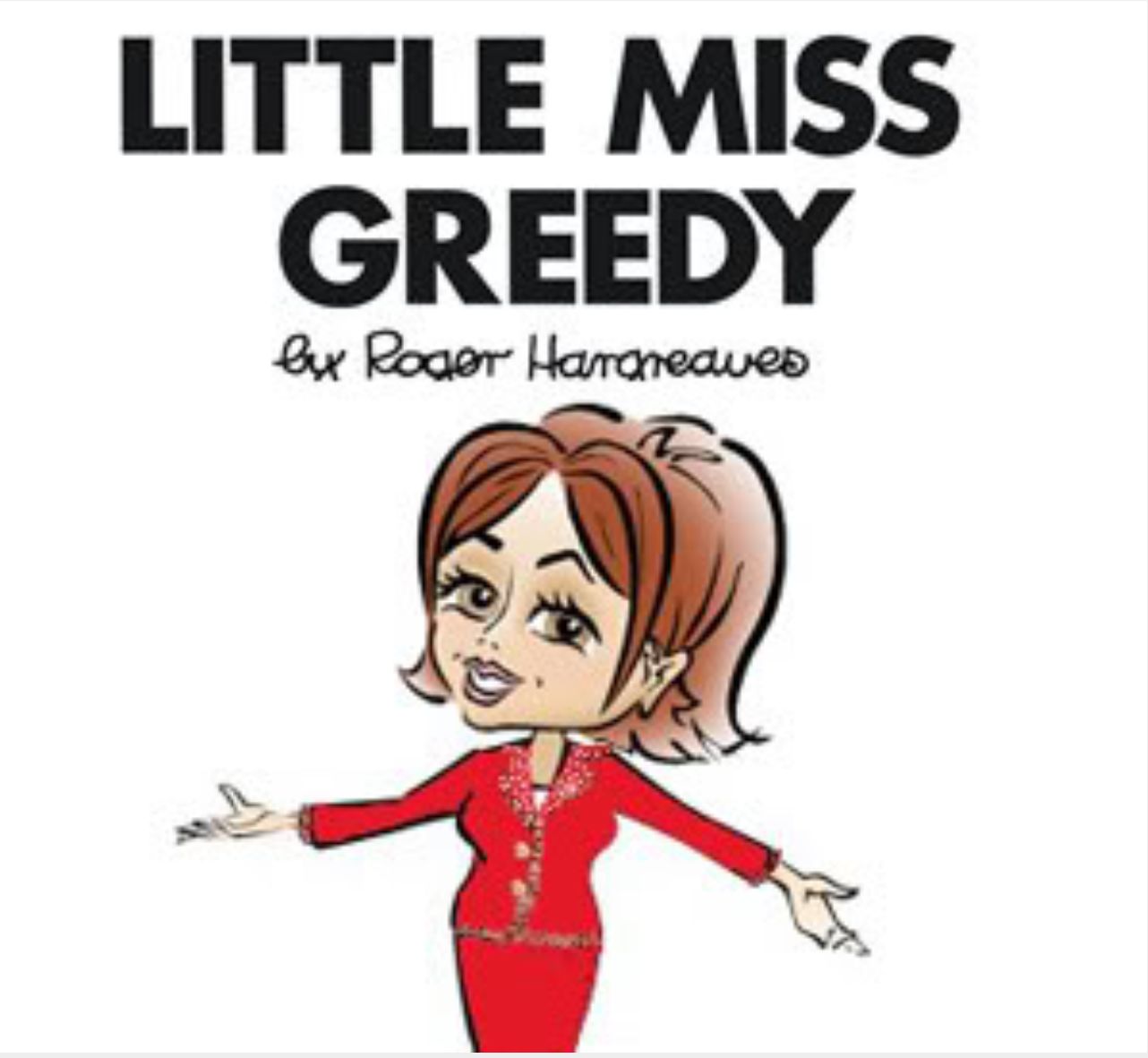 Every successful predator knows how to hunt its prey, right?

Some predators use speed, agility, or ambush to accomplish their goals. Really intelligent predators though, don’t bother wasting time and their own energy chasing or stalking things. They have learned that running towards some kinds of prey actually induces them to run away. Instead of pursuing-they have mastered the art of being pursued.

These smart predators know how to purposely bring the prey to them. They don’t rely on luck or even their own physical skills, but rather cash in on the mental and emotional weaknesses of those they are hunting.

Their deadliness comes from the very fact that they don’t appear to be deadly at all-and hence they entice the hunted to participate in their own demise.

Mary Kay has become, either by design or unhappy accident, such a predator in the lives of many of the women it comes in contact with. It’s a kingdom that is being built on the mental and emotional weaknesses of others and it’s very skillful at finding prey.

And one of the biggest reasons it is so skillful, is because the hunters were once the hunted and they have learned their own lessons well.

As MK consultants, sales directors, etc. we are trained, though we seldom realize it, to become what most of us didn’t really like about Mary Kay in the first place-an emotional manipulator.

We often have good intentions when we start, but finding customers is difficult and eventually many of us take the easy way out. We remember the emotional manipulation that worked on us, and we begin to use the same tactics on others. As we try to succeed in the company, we don’t always feel good about the things we do to get others interesting in MK, but we tell ourselves it’s o.k. because the same thing was used on us and it turned out alright.

We may feel bad, and some of us may even believe that if the company knew what was going on, they would put an end to it. Sometimes though we just can’t see that the company doesn’t just expect this kind of stuff to happen, it depends on it.

Because MK is all about opportunistic hunting and when their consultants succumb to using emotional manipulation on the women around them to get them interested in the company, it has the desired affect of turning each MK consultant into not only a better ‘hunter’ for the pack but also makes them their own bait.

As women, we inherently trust that another woman would not entice us to get involved with something that they themselves were currently being harmed by. Thus, the fact that a woman we know and trust is in MK becomes a good reason, in and of itself, to sign up too.

It’s the perfect way for the company to bring the prey to them with the least possible use of energy or effort on their part. They sit back and reel us in one by one-using each new catch as bait on the hook for the next cast of the line.

Who needs a great product or honestly successful job opportunities to get women attracted to the company when they have driven, desperate consultants telling every woman who will listen all about how wonderful the company is to them? Ever wonder if that’s why the ‘I-story’ is so successful and pushed so hard?

One thing about predators and prey though, is that the prey always has the advantage, and all the more so when they know the hunter is near. As women, in the business world, we need to remember to use our heads more and our hearts a little less. We can’t simply trust that what others are telling us is the truth or true to their experiences.

We need to be more aware of the hunters out there in the world and stop making ourselves such easy prey. If it’s not Mary Kay now (or anymore, for most of us), it will be something else later on. Let’s make it impossible for people, good intentioned or otherwise, to prey upon our emotions or to manipulate our reactions.

Mary Kay has told us over and over again that we are strong, intelligent women who won’t let others determine our course in life-it’s time to prove to them that they are right.