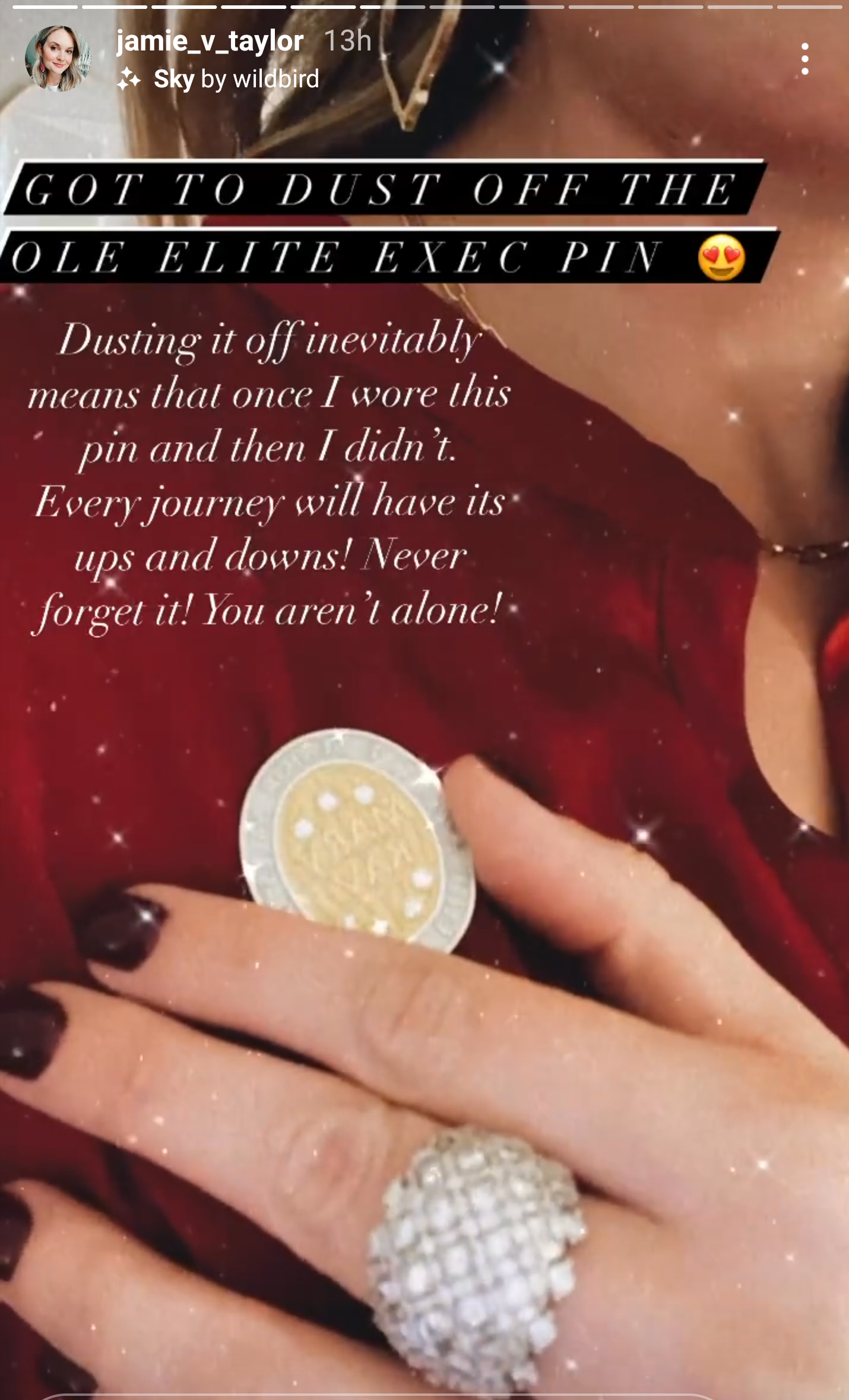 This was an awesome comment on an older post about the lies they tell about sales director income. I thought it needed to be a post of its own.

Companies do not promise unlimited numbers of executive positions will be available, no matter how well you perform. They can only have so many Sales Managers, Sales Directors, etc. So to achieve one of these limited positions, you must perform to the standards set, and on top of that must perform over others vying for the same position.

MLM doesn’t have that last requirement.

In MLM, anybody who achieves a certain level of parameters will be “promoted” to Whatever Executive Name. There’s no limit, just sell/recruit to the requirements and poof, you’re an executive! So why is this a bad thing?

MLMs (yes, MK included) tout the possibility of unlimited income (or, maybe just “executive” income). I don’t mean that the companies themselves PROCLAIM that anyone can achieve executive income; most know better than to do that as it might bring legal heat to their businesses. But even if they don’t tout it, their compensation structure clearly shows that anyone can essentially reach the highest level in the (pyramid) structure, if only he or she achieves certain criteria. For example in the MK compensation structure, nowhere does it specify that there can only be x number of NSDs active at any time, right? That alone shows us that technically ANYONE can be an NSD for MK, as long as they meet the criteria.

An unlimited number of executive positions available? How can any normal company permit this?

If the possibility existed for ALL employees to be able to obtain a senior level (per MK, NSD-level) position with NO caps on how many people could achieve it, then that company would NEVER have to push its existing employees to recruit new ones; the company wouldn’t have to pursue any hiring at all…

Word would already be out, for a company of forty years or so, that this executive income is available to anyone. (Albeit, not without very hard work and dedication, as that is for senior executives in any company…the difference being that in every other company there are only a few openings available for those who meet these requirements, but MK is able to offer UNLIMITED positions such as these).

With this opportunity of UNLIMITED executive positions in MK available, not a single person should have to actively or aggressively “recruit” or “share the opportunity”. The opportunity would already be known far and wide, and recruiting shouldn’t be difficult; rather, you’d be fending them off or at least being selective about who you sign up…stars only!

…Especially when the company has better brand recognition than Coca Cola.

…Jokes aside, If this recognizable, established company has unlimited executive positions available that are achievable and pay six figure incomes, then candidates (that’s what we call prospective employees in the real world) would flock in droves to pursue it. Existing representatives would be fielding calls, emails, tweets, and tags non stop. They sure wouldn’t be placing fishbowls for fake drawings in their local Chinese takeout joints.

But that’s not the case. People are not tripping over themselves to sign up as IBCs. Essentially every current MK person is actively (and sometimes aggressively) seeking new customers and/or recruits. Why? It doesn’t make sense when weighed against the “opportunity” that’s presented.

NSD is the highest level attainable. And, it’s not a promotion that’s granted or designated by MKC. It is achieved by meeting specific criteria. There is no cap on how many NSDs can exist in MK. It’s not a CEO position (almost every company has one, and that’s already occupied in MK); it’s not a C-Suite position at all. Nor is it a corporate executive sales position (such as Sean Key’s role).

NSD is NOT an executive position in MK Corp. it’s a designation for the highest producing members of the independent contractors’ population. This fact means that reaching NSD should be much, much easier than becoming an actual CEO in any company. MK already has its Corp CEO. But MK allows for, and wants, as many NSDs as can reach the requirements necessary,

So since there is NO cap on how many NSDs are permitted in MK, there should be no really good reason why 8,997 out of 9,000 directors can’t achieve it. Sure, we can take out the bad apples, the lazy losers, the ones who dropped out because family/illness/zombies/whatever. But that still leaves THOUSANDS of directors who DO want to get to NSD, and who are told that nothing can prevent them from getting there, if they only try and believe and work and focus and (am I leaving anything out?)

Statistics don’t lie (and I suck at them but an old friend with a Doctorate in statistics who now works for a three-letter agency confirmed to me once that they do in fact not lie); if nearly 9,000 people are all offered the same upper-level sales management job within the same company, with no restrictions on who or how many can get there other than by performing to the standards and requirements needed for that level as laid out by the employer, and only two or three of that 9,000 can achieve it, then the “opportunity” that any and all of them could achieve it MUST be a lie or a crock or otherwise not as it’s presented.

Why? Hey, all y’all are welcome to become NSDs, just do XYZ! Why can’t y’all do it? Well, that’s where we dive back into the statistics pool (I’m gonna hang out here by the ladder with my floaties on). No company that sells anything can promise a staff of thousands that every single one of them can advance in level and pay (and not that every one of them has the opportunity to meet the requirements for promotion, but that every single one of them WILL advance IF meet the requirements for promotion.).

Simply said, if I have a staff of 100 managers, and I have three Executive Manager positions available to be filled from the pool of the 100 current managers, then I’ll have minimum criteria established for what I need the candidate to achieve to be qualified for the higher position, and out of the group that meet the requirements, I’ll narrow down to the three who will be promoted.

Sounds good, right? This is hiring 101. And also, promoting 101. You have a specific number of positions available based on current business climates, and you only hire for what business climate and needs recommend. This point is crucial in differentiating MLMs from “normal” companies. Normal companies incur costs for every employee they hire, like training etc, while MLMs put ALL of the onboarding costs on their reps (starter kit, anyone?).

So while normal companies will only hire a certain number of employees due to costs of hiring and onboarding, MLM will “hire” anyone willing to sign the form and pay for the kit. The cost of the kit is carefully chosen so that the MLM doesn’t lose much, if any, money on it, and some probably make a profit on it.

I apologize for my tangent and appreciate your patience, and I leave you with this:

IF THE FEASIBILITY OF AN UNLIMITED NUMBER OF EXECUTIVE POSITIONS EXISTED FOR ANY COMPANY, PRECISELY NONE OF THEM WOULD HAVE TO RESORT TO “HIRING” JUST ANYONE OR AGGRESSIVELY WANTING THEIR LOWER LEVEL STAFF TO RECRUIT FOR THEM. PROSPECTS WOULD BE KNOCKING DOWN THE DOORS OF MK CORPORATE TO GET IN ON THIS NSD POTENTIAL THAT IS PRESENTED AS BEING AVAILABLE* TO EVERY SINGLE MK CONSULTANT…

*if only you work hard enough