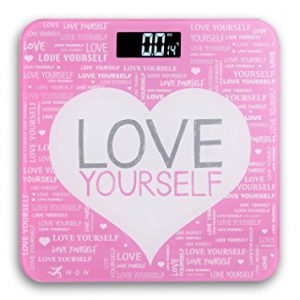 The process of deciding to leave Mary Kay is daunting. There are so many unanswered questions, a lot of fear, guilt, anger and grief. We get into Mary Kay and Mary Kay gets into us.

At one time, the inculcation process seemed healthy and good and God was guiding our journey. For some of us, it was the first time we had ever been told we were doing what God really wanted us to do. It was powerful and so potentially destructive. To question anything in or about Mary Kay was to be avoided at all costs. We were criticized for thinking too much.

The doubts do not fade away. The small voice inside of us gets louder and harder to ignore. After a period of time, a period of reflection, of personal accountability, and ambivalence, we entertain the idea that we may have to leave Mary Kay.

During this period of questioning, nearly everyone attempts to strike a tenuous balance between following the pack and veering off the path. To do what is right as opposed to doing what is taught. Many of us start reading PinkTruth to determine what NOT to do with our units or our businesses. The cognitive dissonance we feel is overwhelming at times. When old “friends” are sought out for support, we are criticized and shamed backed into submission.

When we reach our tipping point, there is no turning back. There appear to be as many tipping points as there were reasons for us to start Mary Kay. The decision is made and the die is cast. Finding the tipping point seems to be more difficult for directors. We were quite simply immersed in the fog. We lost our identities. Our emotional and financial investment was greater. The pain and guilt runs deeper. The sense of betrayal and manipulation is gut wrenching.

It is very much like a little death, complete with the stages of grief. The biggest difference — the most important difference, is that we are finally in control. The pain is a reminder of our growth and our determination to help others behind us and beside us on the path out of the pinkness and into the light. And that, my friends, is pretty wonderful.