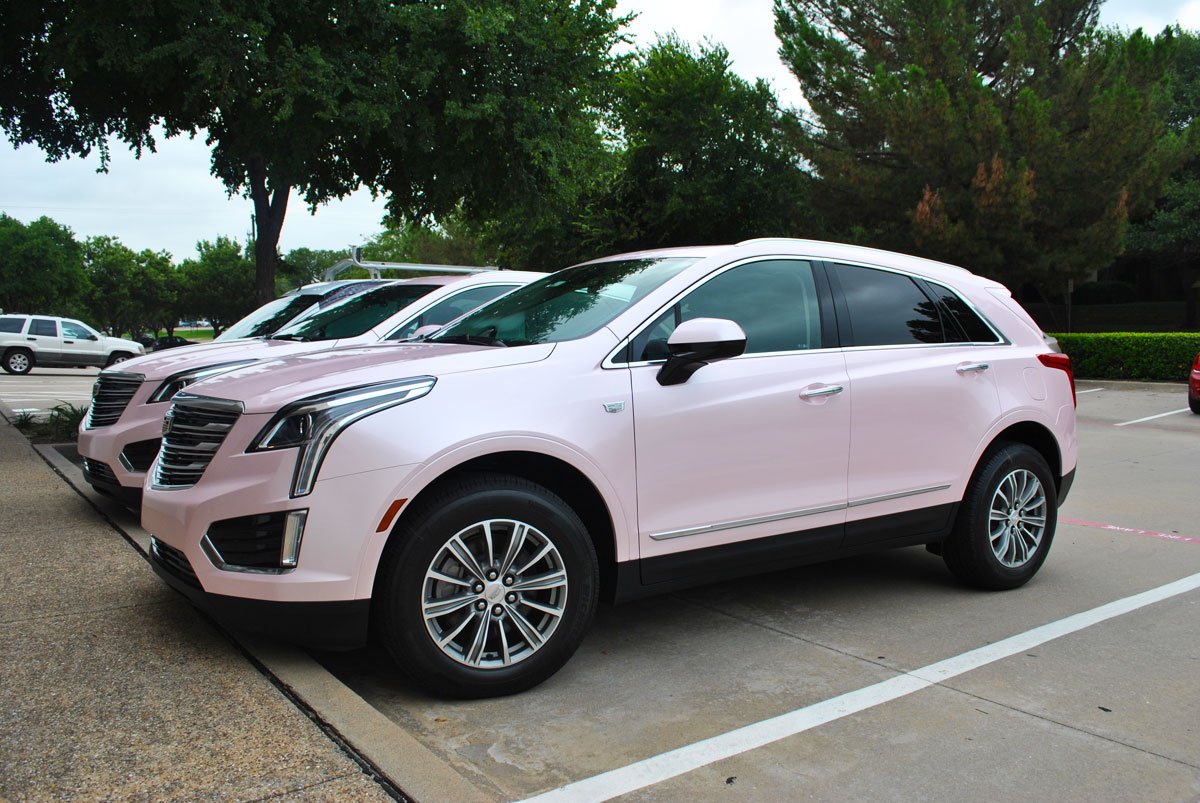 I left Mary Kay many years ago. My product was charged back to my senior director in June, 2007. I still read Pink Truth almost daily and comment from time to time. It is amazing how after all this time, posts by others sometimes bring back a flood of memories.

As the old-timers know, I was challenged to find anything negative on the internet about MK way back then. Well, I found Mary Kay Sucks (what PT was called before it was PT). I was devastated, and was horrified when reading my story (which I hadn’t written yet).

I started my own blog with a couple of other people—we were sort of trying to make Mary Kay work without all of the frontloading etc. Our blog floundered and was removed. There was really nothing we could justify about MK, and God knows we tried. Raisinberry imploded on that blog, and then I imploded on MK Sucks.

I became the negative Nellie in my wannabe area because I kept asking questions about the things I was reading about on MK Sucks. I changed my user name many times because I was sure I would be found out by corporate. I stuck with SuzyQ because it was and still is my favorite CCR song, and I could remember it. I was accused of having an affair with MK Sucks because I would get home from my unit meetings and log into MK Sucks immediately. (Truth: I hated my meetings. They were so boring.)

I remember June in Mary Kay. It was horrible. I would wake up with such tremendous fear; I thought I was having a panic attack. I probably was. I was in debt to the point I couldn’t sleep. I remember charging groceries because I had no money to pay for them. I was humiliated. Checks their balance on a daily basis to see how much credit they still had? And how special that moment was when the card was declined. But, I kept going. It was going to turn around, especially in June. Of course that never happened, I continued to be a failure. (If you think this is unusual, you haven’t spent enough time on Pink Truth. This is the rule with Mary Kay directors, not the exception.)

June. God, I hated June. It was the score card that told me I was a lousy director (except for 2003 or 2004, can’t remember) when I was fabulous, and was most improved in my area and “won” the Queen’s Court of Ordering ring I am almost positive this was the 40th anniversary year and the ring I “won” (bought) was pretty spectacular. MK appraised it at some huge amount, I got $50 from a dealer who was buying it for the gold. The stones were not worth anything.

I honestly did not know my goal was to recruit any person I met. I was never told that. And frankly, that would have been good info to have as a director. I was under the impression we were to help women reach new heights and that is what I “preached” at my unit meetings. Apparently my unit members were supposed to bring “models” who would be potential recruits to my meetings, but they rarely did. Again the unit meetings as a recruiting tool would have been good to know.

I am not taking a victim stance here, it is simply that I was not given accurate information about what being a director in MK meant. The nuance was not there. All I knew was that I was not working hard enough and I had not taken God as my business partner and my deserve level was not high enough. This was not helpful information to me.

I was horrified (and stupid) to learn that all those emeralds and diamonds on my “Ladder of Success” pin were not real. I was embarrassed to learn that the “diamonds” I bought for my consultant’s “Add a diamond rings” were classified as “spit” by legitimate jewelers. I apologize again to my wonderful unit members I mislead.

I had always been successful in any endeavor in my history. I could not replicate this in Mary Kay. I had 18 professional initials behind my name that I was told to let go—burn my bridges, so that my energy would be focused on building my MK “business” instead of thinking I had a past I could return to, all things being equal. There was always this niggling thought in my head that I was embarrassed about saying I “did” MK full time, but I tamped that down. I remember emailing an NSD, saying I am not proud of selling make up, and she responded something to the effect that it wasn’t make up, it was a chance to change someone’s life.

I remember going to Leadership with my significant other. We left the “festivities” to have a great meal at a different location, and we were having drinks in the hotel lobby afterwards. A woman came in decked out with pink boas and was alone. Long story short, she was an EESD and was sick of the Leadership rah rah event. We all proceeded to drink heavily. She was poised to enter NIQ. My S.O. and I stated we would attend her NSD debut. Truth is that we all got shit faced and she had great gossip about EESD’s, and current NSD’s and their history. It was fascinating stuff and she seemed to be so normal and friendly. We started emailing each other. She gave me her EESD boa.

Later, I emailed her saying I could not afford to go to an event and she emailed back that I couldn’t afford not to go. I was devastated. I was removed from her email list. She did debut as a NSD. My S.O. and I did not attend. It finally occurred to me that she was a part of this whole MK thing.

I remember idolizing NSD Stacy James and NSD Mary Pat Raynor. I remember attending Mary Pat’s Bible study groups and praying for production and Red Jackets and DIQ’s. I thought that was strange , I remember her calling me a “baby Christian.” This meant, of course, that I didn’t get MK. I remember talking to my Episcopalian priest about this notion. He said something to the effect that I might want to consider another Bible study group.

I remember my senior director saying that she was ethical and all, and that she would be facing Mary Kay Ash and God when she died (in that order), and that meant if I did not think MK was the be all end all, I was not taking God as my business partner. I felt so guilty, and knew I was going to hell because I did not believe that Mary Kay was my mission field. Bear in mind, I had 3 advanced degrees and was never considered stupid or gullible.

I remember spending hundreds of dollars to meet some goal and receiving some bullshit recognition thing for this “huge” achievement. As I write this, I am sitting in a MK “leather” desk chair. I wanted to do something about the Mary Kay thing embroidered on the head rest, but removing it will leave a hole, so I ignore it. The only other MK thing I “earned” and still have is the silverware. It really is quite nice, although horribly over-priced.

I remember my “free” car being towed out of my drive way. I also remember leaving all the windows open and the gas tank empty and the keys on the driver side seat because why not. The tow truck hauling away thing was quite dramatic. I am sure the neighbors were impressed.

It breaks my heart when I know my former BFF director sisters are still pursuing this “dream.” My goal posting on here is to keep this upfront and personal and hope that someone finally sees the truth. Thank you MK Sucks/PT . Tracy, you saved me. Bless you!

July hurts… the units are sucked dry from June, and it is so hot and people are so busy and no one will sign up or book a party, let alone become a new recruit. Meanwhile, I continue to collect a paycheck at my Journey of the Broke (JOB), with benefits and look forward to real vacations, rather than trips to MK events.

Please MK peeps, read this “negative” site, know we tell the truth, and make your own decisions. We will support you.