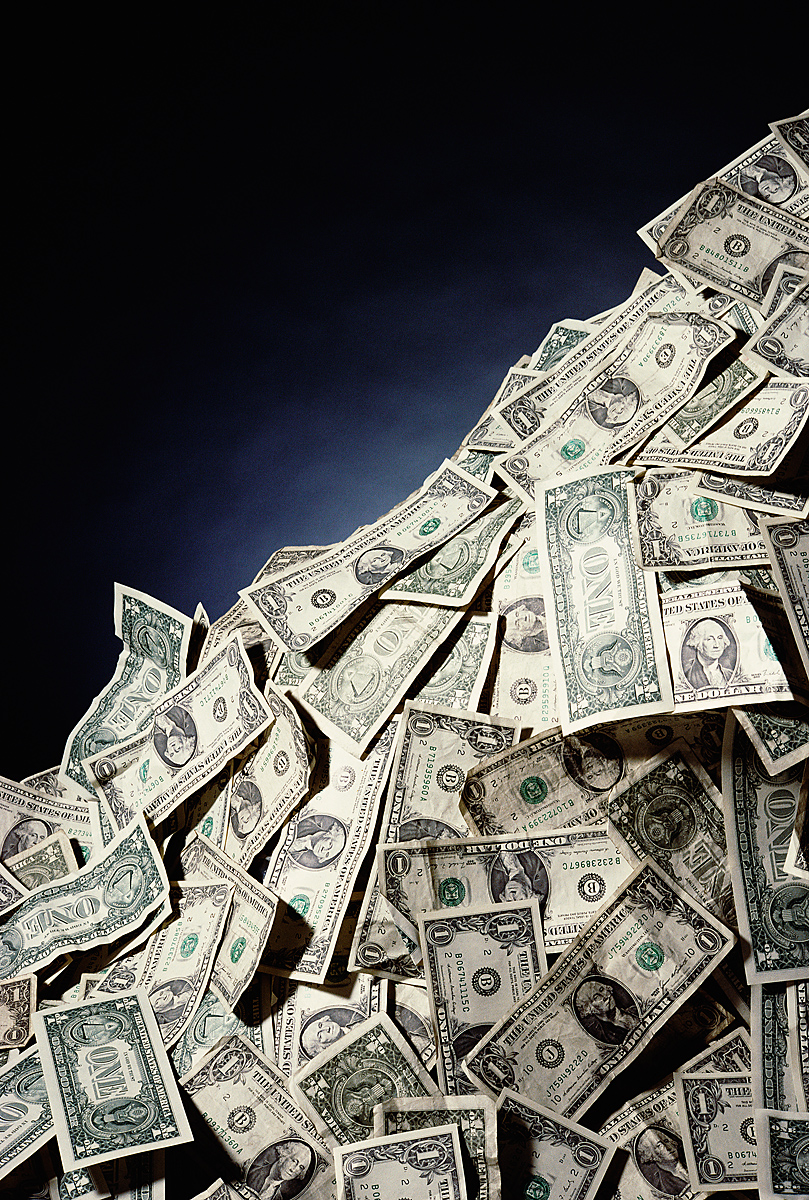 A reader of Pink Truth shares this story of her mother, who has been in Mary Kay for 25 years. For all those former Mary Kay consultants who lost money and were told they didn’t try hard enough or weren’t in long enough….

I just need a place to rant. I am 25 and my mom has been doing Mary Kay for 25 years. Every time she went to a big Mary Kay event, she got excited and placed a big order, even though she didn’t sell much of her products. Yes, she went into debt to place these orders.

I just don’t understand why she can’t see or won’t accept that after 25 years, she’s not and will never make a profit from Mary Kay.

I have tried to bring it up to her before that I think it’s all a big scheme but she goes off saying it’s not a scheme and all the reasons for her not being successful are to blame on herself for not being more outgoing with it. It turned out to be a big blow out because I was trying to show her Pink Truth but she just said that whoever wrote the articles was nothing more than a dumbass who was a failure at Mary Kay.

When I was younger my mom was spending every weekend dragging me to Mary Kay classes with her. Even then she was not turning a profit. So if she was doing more then and wasn’t profiting, what makes her think now that she’s less active that she’s going to suddenly turn a profit?

I hate the yearly seminars and how they get her hopes and dreams high. Mary Kay seems to always emphasize dreaming, and that’s all my mom will ever get from Mary Kay… a dream. She stresses herself out if she can’t get in a big order for her director, and then the product ends up sitting there for months on her shelves.

We recently helped her clean and move, in the process we threw away so many old MK products. I tried to bring it up to her about how much we had to throw away in hopes she would get the hint that I thought continuing to place orders is a bad idea. She stated back that oh those products had been discontinued. Well if you hadn’t order so much of them in the first place and also were able to sell them then you wouldn’t have been stuck with them and wasted all that money!!

I feel like she’s so brainwashed when it comes to MK. I’m so disappointed with her that she keeps going into debt to place orders. If you can’t make enough money in MK to place an order, something is wrong. The thing is that each order won’t even be good enough. I know her director will be on her ass to place more and more orders. My mom will be in tears stressing because her director is on her to place an expensive order when she doesn’t even have the money to place one to begin with. It sick to hassle and guilt trip a person to tears when they just financially are unable to place an order.

I’m sick of all the money my mother wastes on MK and never getting anywhere with it. How would I even bring it up to her that I think it’s time for her to call it quits? She’s going to sell this product little by little and it will never be enough. When will it end of her being broke because she’s spent it all on orders, seminars, retreats, or whatever little flashy thing can come up with?

I guess she’s learned to guilt trip from MK because when I have rarely mentioned it she goes off on a tangent about how she always supports me with things that I do. Where does it end? How do I bring this up to her that I think she needs to get out, that it isn’t her that’s not productive but the way MK is set up? Even if she was two to three times more productive than she is now, it wouldn’t be enough.

I don’t want MK to own my mother’s life any longer. My mom shouldn’t be stressed out and financially tied up because of all the guilt tripping and empty hopes and dreams that come along with MK. I NEVER hear anyone my age talking about MK. People my age are interested in Sephora, MAC, or Lush. That’s closing the market on people who are willing to buy when there’s better products out there.

I don’t like that mom calls and basically badgers people to buy stuff and gets upset when they don’t. I hate MK and the way they can brainwash people. My mother is a pretty smart lady, I don’t understand how she hasn’t taken a step back and evaluated the situation of her MK. I don’t help her with calling my friends for classes or trying to get ahold of their mothers for one. I don’t want her badgering them or sucking them into signing up. I don’t want to give a chance for MK to get a hold on someone else like it has a hold on her.

Thank you for your website because it gives me so much relief that it isn’t just me that thinks it one huge fraud for most people and just how silly some of it all is. Sorry this is such a long rant, I just needed someone to hear me out. Thank you