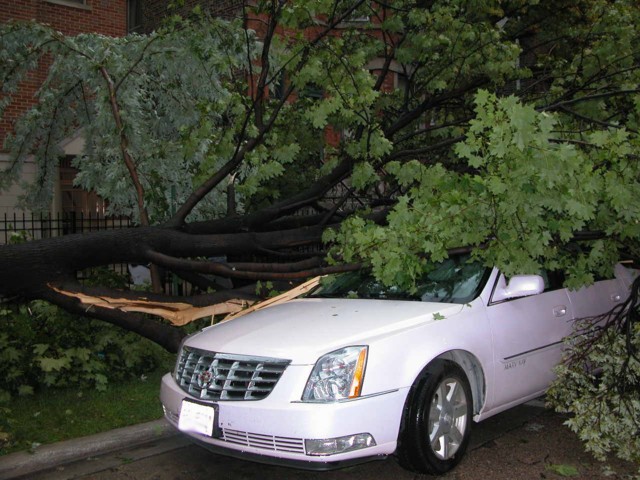 For several years, Mary Kay Inc. has been representing that it has 700,000 independent consultants in the United States. The last time I saw this figure from a Mary Kay source was 2007.  I've been left wondering how things are going.

Obviously I'm thrilled to see that fewer women are getting sucked into Mary Kay. I don't know the reason that the numbers are down 14%, but I don't care. Fewer women being conned into this money-losing proposition makes me happy, no matter the reason.

And in case you're wondering, the "negative websites" did get mentioned :

Like every big corporation, Mary Kay has detractors. A quick Google search brings up several sites run by former reps and customers who had less than optimal experience with the brand. Shasteen's team monitors the sites and message boards but doesn't actively get involved.

“We let the market work that out,” she says. “For all the naysayers, there are plenty of people who've had positive experiences. The primary thing for me is to make sure I'm aware of the discussions that are going on. There may be business issues that need to be addressed, and we need to get to the root of what may be causing negative feelings about the brand. But we don't participate in those conversations.”

"Less than optimal" experience with Mary Kay? Can you say spin? No one can read Pink Truth and possibly call our opinions "less than optimal." As if we're complaining about a shade of lipstick or one detail about the compensation plan.