When women leave Mary Kay, I always find myself wanting them to tell the truth about what an awful company it is. And they almost never do. Our friend JTA was brave enough to tell the truth, and she likely lost all her MK friends because of it. Most of the time women stay quiet because those “lifelong friends” they made in Mary Kay will be the first to shun you if you say negative things about MK. And remember former NSD Amy Dunlap who told us all in her lawsuit that Mary Kay is a pyramid scheme, it’s nearly impossible to sell the products, and NSDs don’t make the big money the company claims?

Former sales director Kelly Brock (you know, the woman who was in Applause magazine a bunch for her commission checks and who went on the Top Director Trip last year) told the world about how Mary Kay almost ruined her marriage.

And she has finally been brave enough to be honest that Mary Kay cost her big time! Both in and out of the company. Now of course, she doesn’t mention MK by name. (Sadly, she preys on MLM participants with her coaching venture, so she can’t risk turning off her best market of potential customers by directly saying something bad about Mary Kay.) But we know exactly who/what she is talking about.

Kelly Brock first talks about the fact that she lost herself while in MK. She “altered” herself slowly for the women she was around, the other sales directors and NSDs. You know… the old fake it till you make it? The lies that are required to recruit women, because no one would sign up if they knew that 99% of MLM participants lose money. The pressure to only say positive things about MK.

My favorite quote below: “Be yourself, but when you work here, this is how we do it.” The ever-present pressure to do things “the Mary Kay way.”  (And no, this MK way isn’t a good thing. It’s all the deceptions and the fake happiness.) Mary Kay became TOXIC to Kelly. (Her word.) She describes sadness and heaviness while in MK.

“Everyone else is happy with this life, why can’t I be?”

And then Kelly talks about how quitting Mary Kay (i.e. giving up everything) cost her big. The MK culture “kept her small,” with worries about what they would think. Oh, the peer pressure in Mary Kay is massive. And it only gets worse the further you move up. The cattiness gets worse. The unhealthy level of competition and comparing yourself to others.

Congratulations for leaving, Kelly. Now if you would just be honest with people about the fact that their MLM participation is unethical and unlikely to lead to profits. But no, you depend on them for your new livelihood. 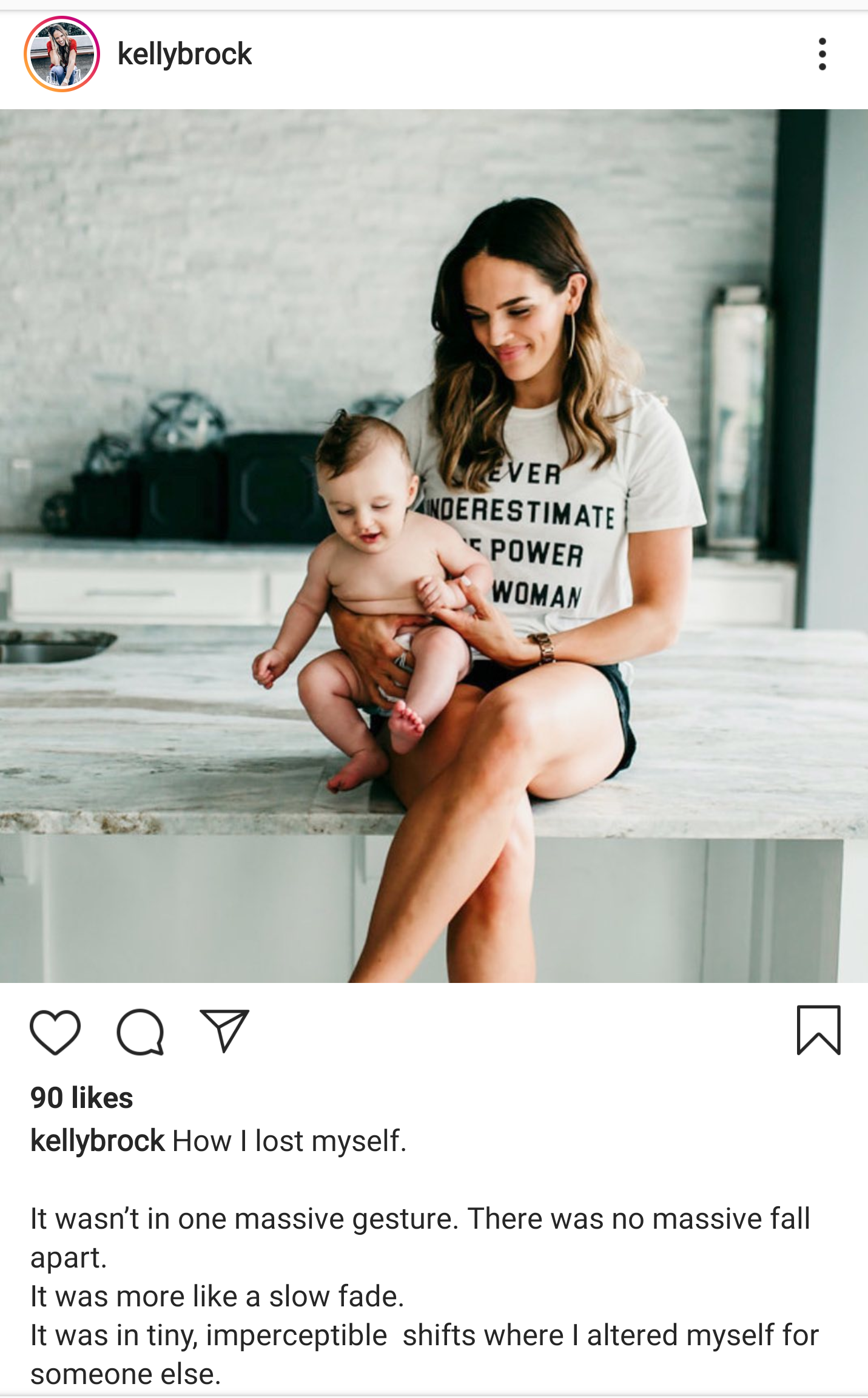 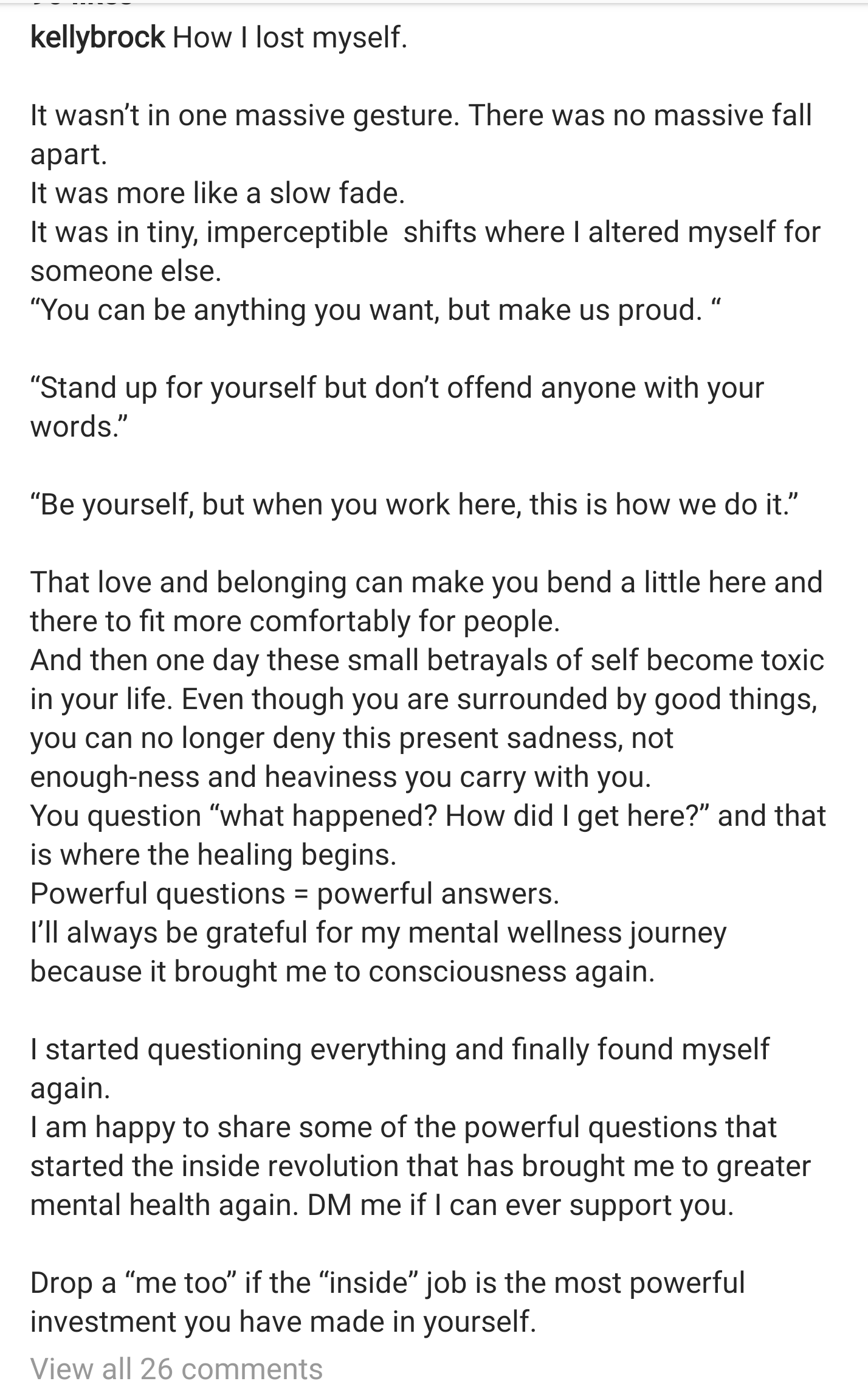 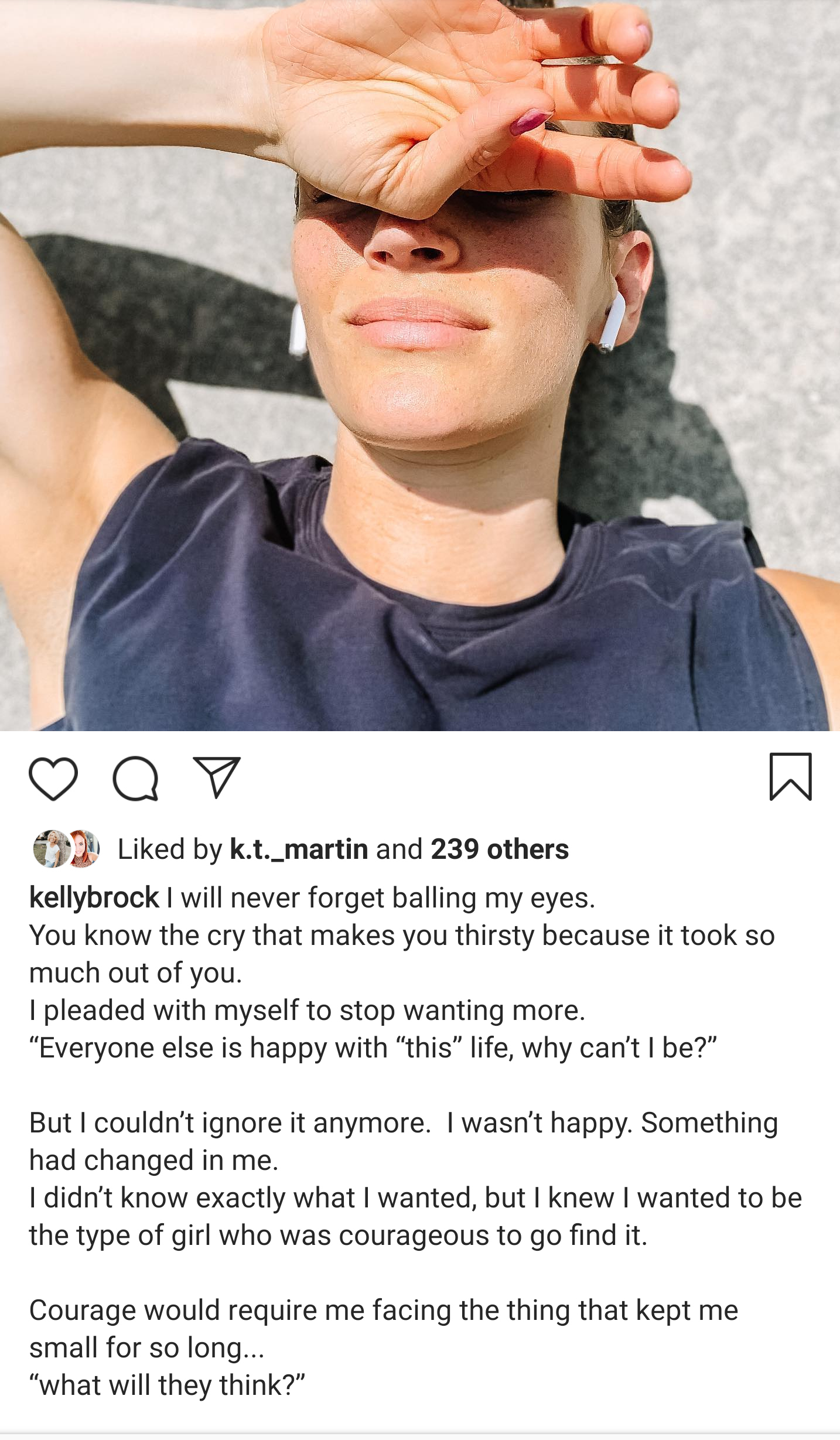 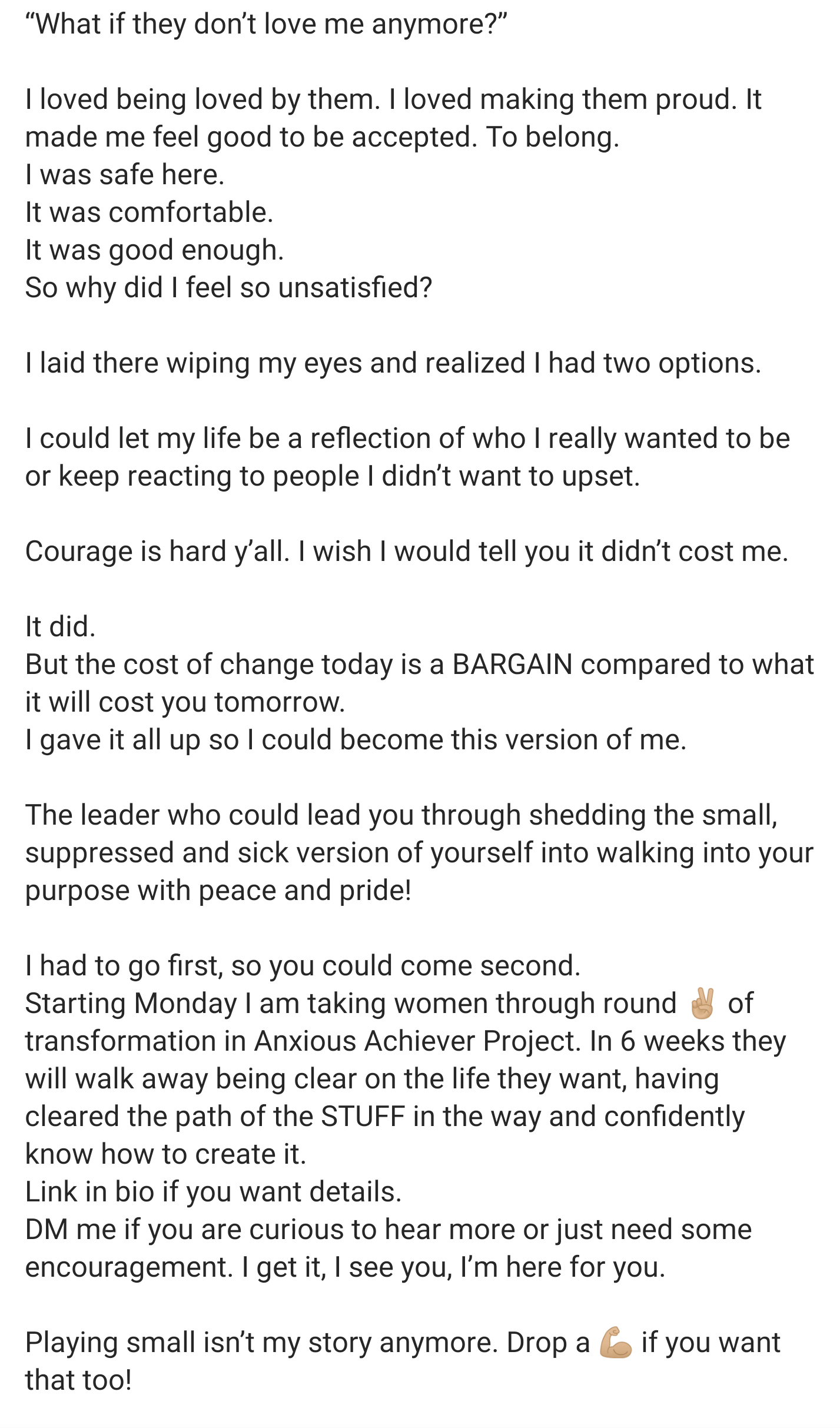