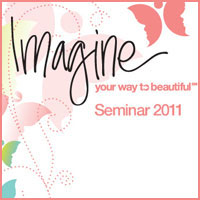 Mary Kay brags that they recruited 165,000 new consultants in April 2011, and that March 2011 was the month with highest sales ever in the history of Mary Kay. But how engaged are all these orderers? If seminar attendance is any indication, not much!

This year, Mary Kay will have 30,000 women attending Seminar at the Dallas Convention Center. That’s the lowest figure in at least a decade, and probably much longer. Thank goodness women are finally figuring out what a waste of money that fake pep rally is. Fake training, fake awards (based on how much you can order, not how much you can sell) and an all around fake feel-good atmosphere for thousands of women who are losing money in Mary Kay.

Check out attendance for prior years: