It has been a few years since we had a picture of the new sales directors at Pearl seminar. Mary Kay stopped publishing these pictures in 2010, as they clearly documented the dwindling numbers in the United States. The angle of the picture below from 2012 makes it difficult to compare against 2009. It appears there are more women on the stairs in 2012, but fewer women lined up on the floor in 2012. Overall, it appears the numbers are similar between 2009 and 2012.  Pictures going back to 2006 are included below. 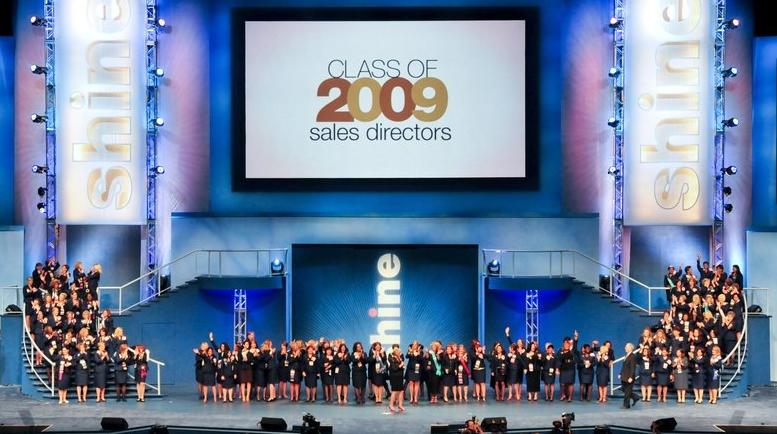 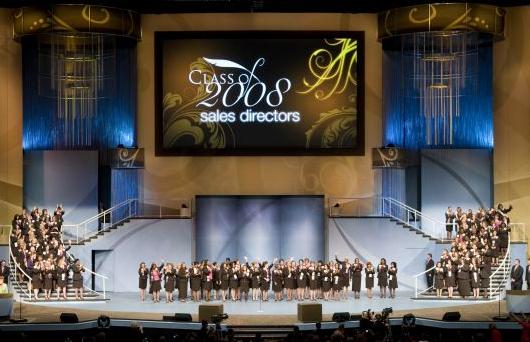 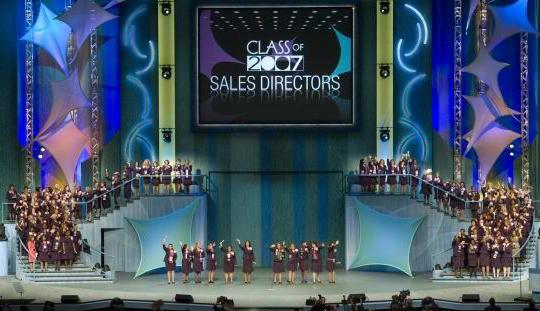 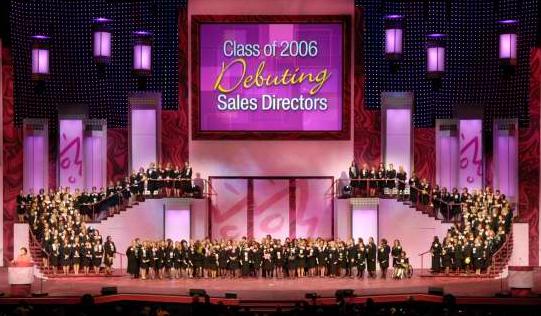