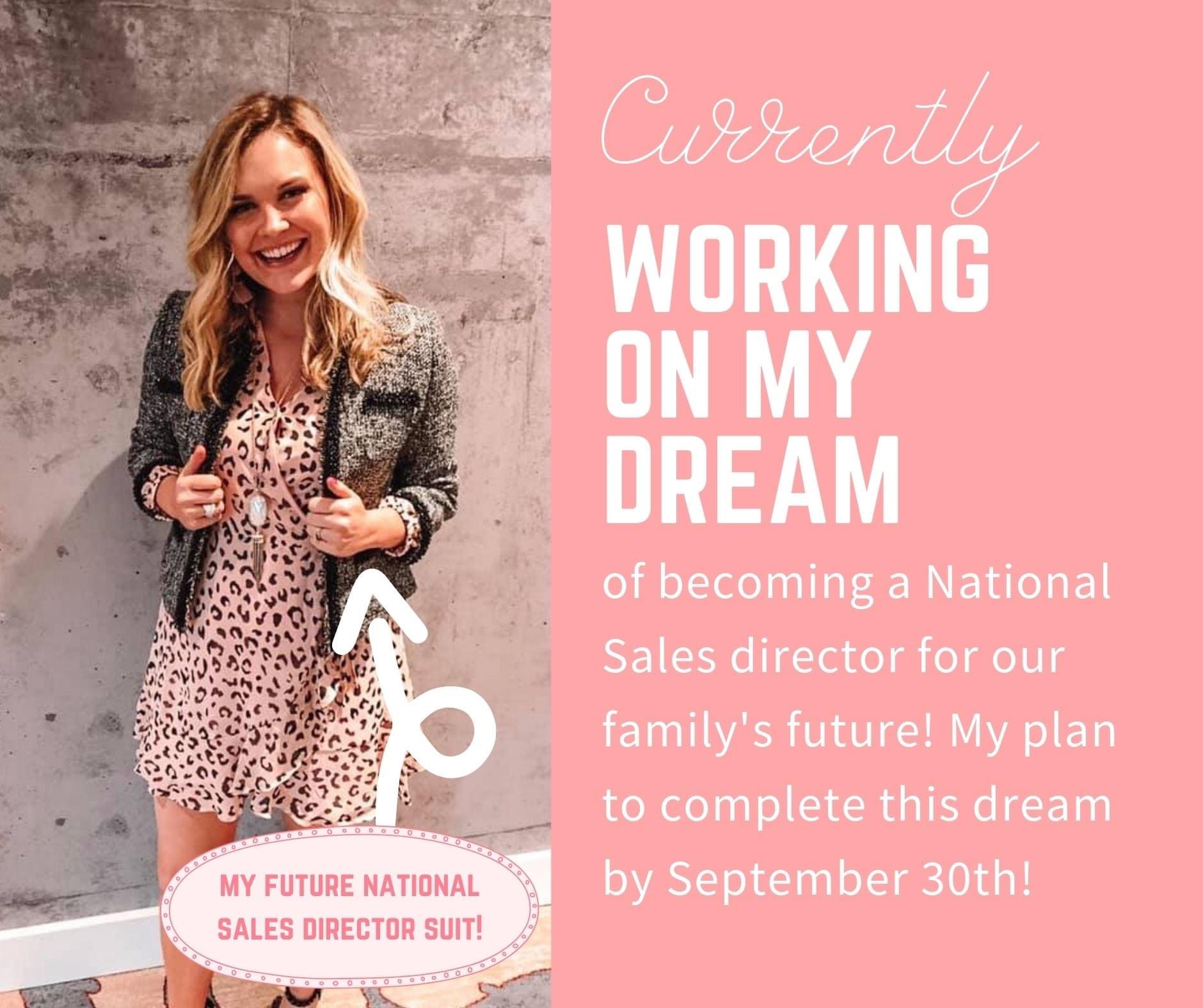 UPDATE: Jamie did not meet the NSD requirements.

Jamie Taylor wants to be a National Sales Director (NSD) in Mary Kay. I don’t know of a sales director in MK who doesn’t want to be an NSD. That position is the seen as the pinnacle of success, as it is the highest you can go in the pyramid. They don’t realize, however, that half of NSDs aren’t making the promised “executive income.” 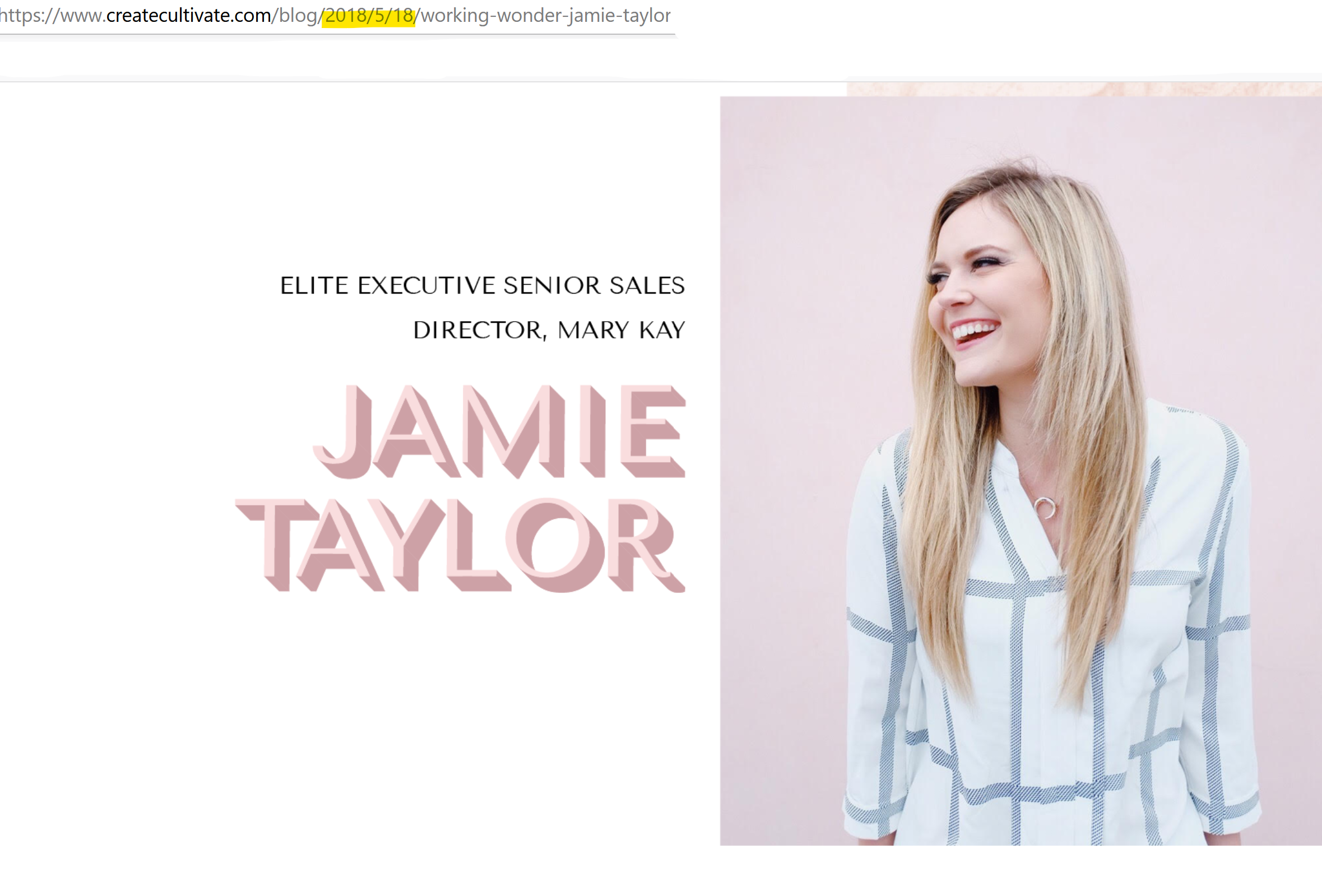 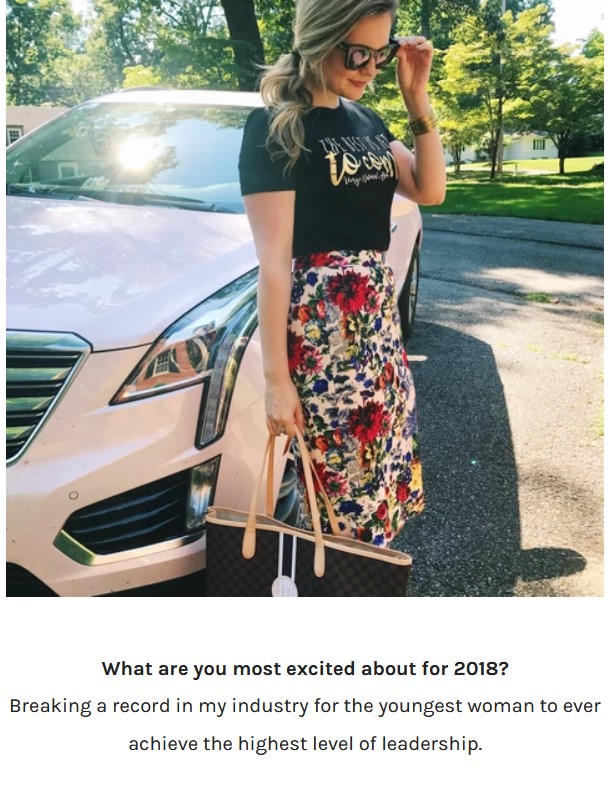 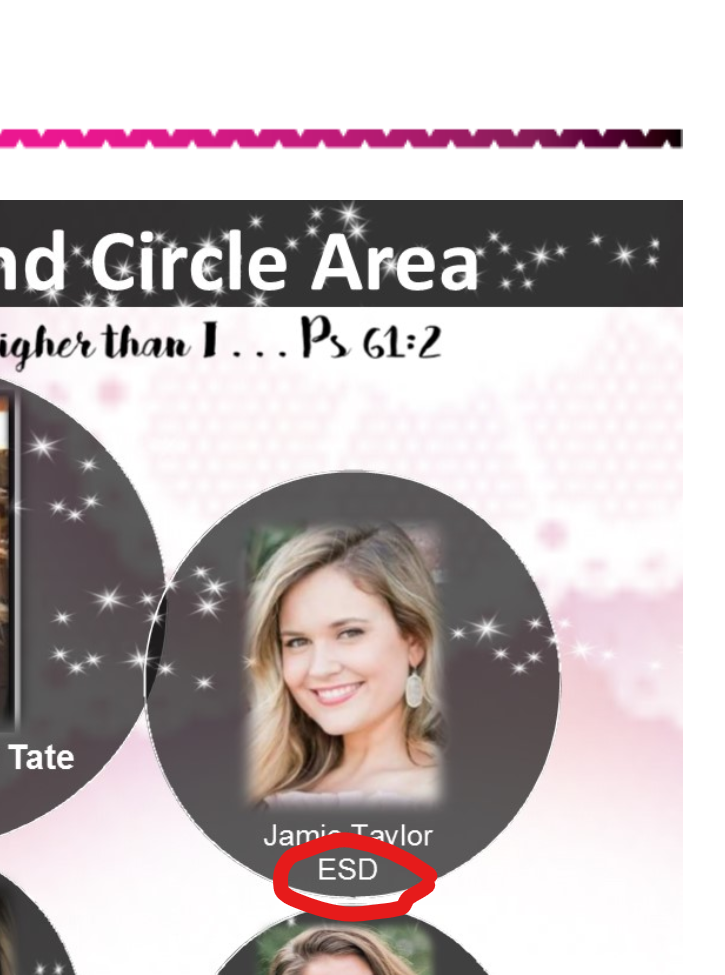