Heather Daniel Kent has been “almost an NSD” for years now. Every single year brings the mantra: “THIS is our year to become a national area!”

But poor HDK never gets any closer. Here’s where she stands currently: 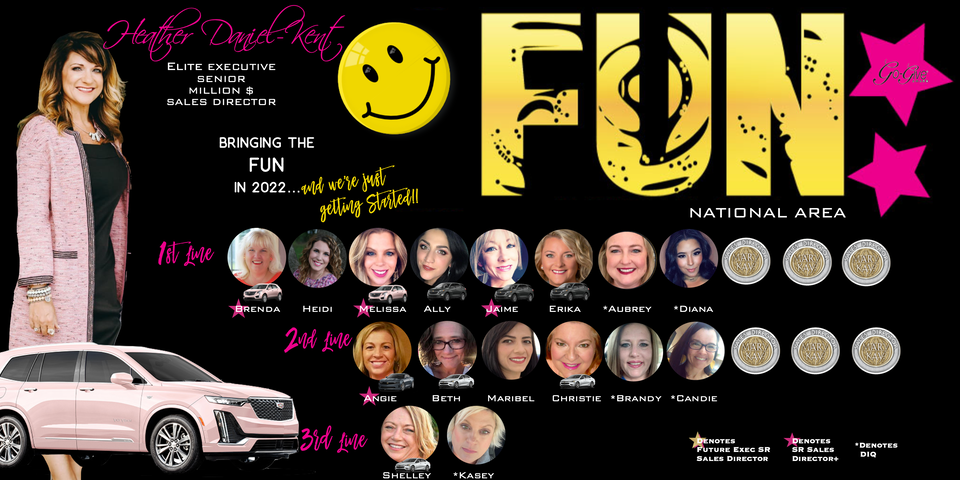 Looks great, doesn’t it? Not if you know the details, it doesn’t.

I’ve been tracking Heather’s people over the last couple of years, and she’s just not making progress. Right now she has 14 people showing in the first and second lines above (which are the only ones that count toward becoming an NSD). 10 are directors and 4 are DIQs. Even if all the DIQs finish successfully (they won’t), she still needs 6 more. And while she’s getting those 6, some in the current 14 are sure to drop off.

How do I know some will drop off? All you have to do is look at what has happened over the last year.

The most directors Heather has ever had at one time is 14, and that was last year in October.  Since then she’s lost 4 of those directors and has had her DIQs on repeat. She had 6 DIQs in October. 3 of them never made it and 3 of them are on the plan to repeat DIQ over and over, and they’re currently doing it again. 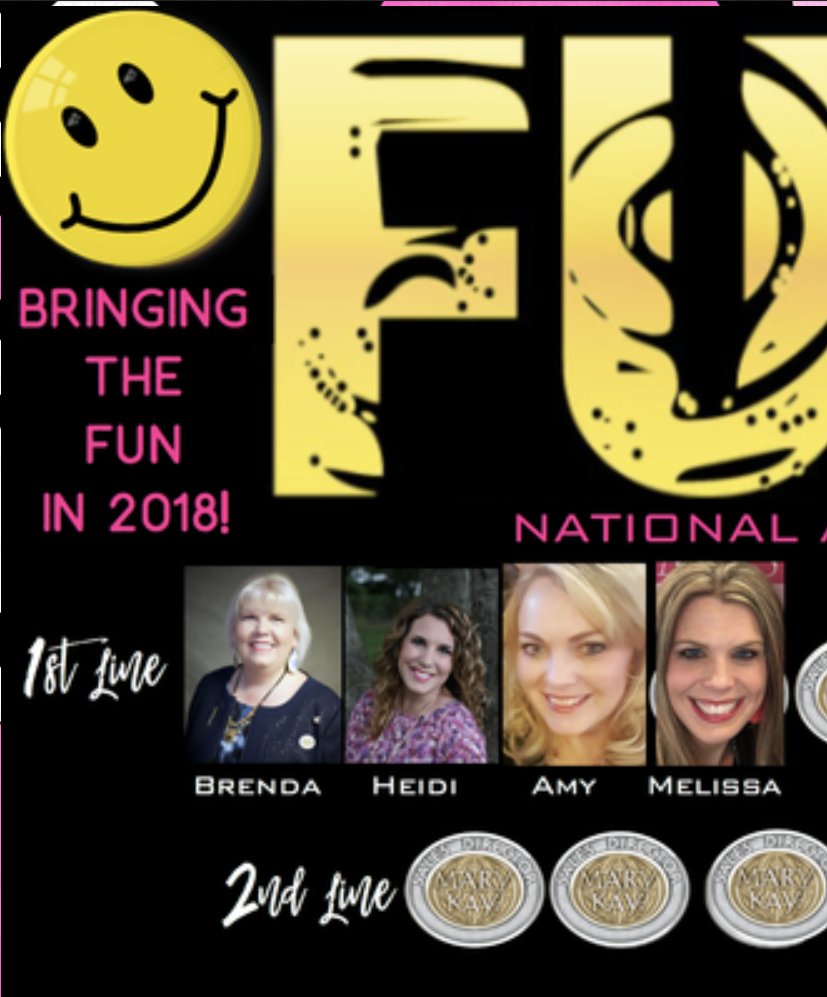